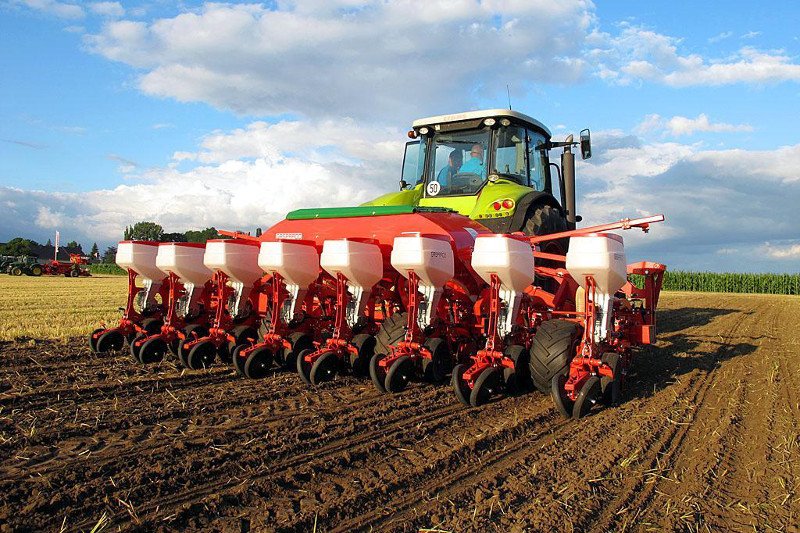 On May 25, the sowing campaign was completed at the A. Barayev SPCGF. For the first time in the history of SPCGF, all agricultural crops were sown in the shortest possible time, according to the planned structure of sown areas in 2021. And this is despite the fact that the prolonged winter did not want to give up its rights for a long time, and the start of sowing was postponed until May.
... May 25, 2021, late evening. The last tractor leaves the field, the sowing of spring barley on an area of49 hectares has been completed. In 13 days, work was completed on an area of 3 thousand hectares. Neither the farmers nor the management of the SPCGF hide their satisfaction from the work done. They will not see the fruits of their labor soon, but the very fact of an effective start already raises hopes for a successful harvest.
According to Nurlan Serekpayev, Chairman of the Board of “A.Barayev SPCGF” LLP, the total arable land area is 5214 hectares, of which 3 thousand hectares are used for sowing nurseries for reproduction of original seeds, 241 hectares for scientific experiments, fallow land occupy 1454 hectares.
In the structure of sown areas, spring soft wheat is -69.9%, spring durum wheat - 4.1%, barley - 3.2%, oats - 2.1%, buckwheat - 2.2%, lentils - 4%, peas -1.3%, rapeseed-0.4%, sunflower-0.4%, perennial grasses of the current year -3.4%, perennial grasses of past years 9.0%.
In the current year, moisture closure was carried out over the entire planned area. Seeds are etched in the required amount. Mineral fertilizers have been applied to the soil on an area ofmore than 2000 hectares.
According to the recommendations of scientists, perennial grasses were sown on an area of 54 hectares from April 30 to May 1 at the planned time, legumes and oilseeds were sown on May 12, and from May 15 they began sowing grain crops of late-ripening varieties. We completed sowing in full on the planned date on May 25.
During the sowing campaign, all available agricultural equipment was involved: tractors, grain seeders, more than 3 modern high-performance seeding complexes.
According to N. Serekpayev, timely preparation of the technopark made it possible to increase the speed and quality of spring sowing. Adherence to safety measures during field work also contributed to the acceleration of the pace of the sowing campaign.
All work on the demonstration site of the precision farming landfill was carried out using the provided elements, accounting for parallel driving, differentiated fertilization, seed and fuel consumption and all other elements of the implemented system. The technological process is monitored using satellite Internet, all monitoring data are entered into the ANT reference information system. Operational information came from the fields to the Production Control Center, the daily report was sent to KATU.
Another distinctive feature of the current spring field work is that the processing of vapors was also carried out at full speed. Previously, fallow treatment was carried out only after the completion of sowing work, however, effective early planning of spring field work allowed this work to be carried out in parallel with sowing. According to N. Serekpayev, by now 88 percent have already been cultivated - 1362 hectares out of 1454. The first cultivation, mechanical, has been carried out, then it is necessary to fertilize the land. Such careful processing of the fallow for next year's sowing will undoubtedly give the opportunity to get a good harvest.
At present, the Center has no arrears of wages and other obligatory payments. As social support during the sowing campaign, workers involved in spring field work were paid for food in the amount of 75% at the expense of the employer.
Good weather, well-established equipment plus qualified personnel and high organization of labor played their part during the spring sowing period. N. Serekpayev thanked all employees of the Center for the work done.
Currently, the Center prepares agricultural machinery for protective measures against weeds, pests and diseases. On the current warehouse premises are being prepared to receive the products of the new crop. Following the proverb that aspring day feeds you for a year, the A.Barayev SPCGF is tirelessly implementing agricultural projects.
скачать dle 12.0
113 -рет қаралды Pre-sowing works are being carried out at the A. I. Barayev SPCGF 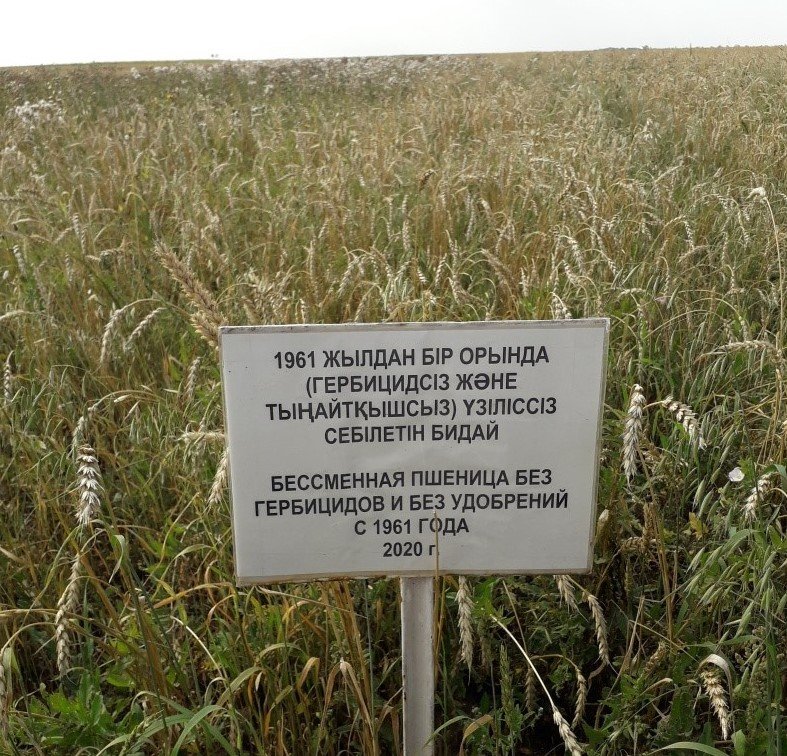 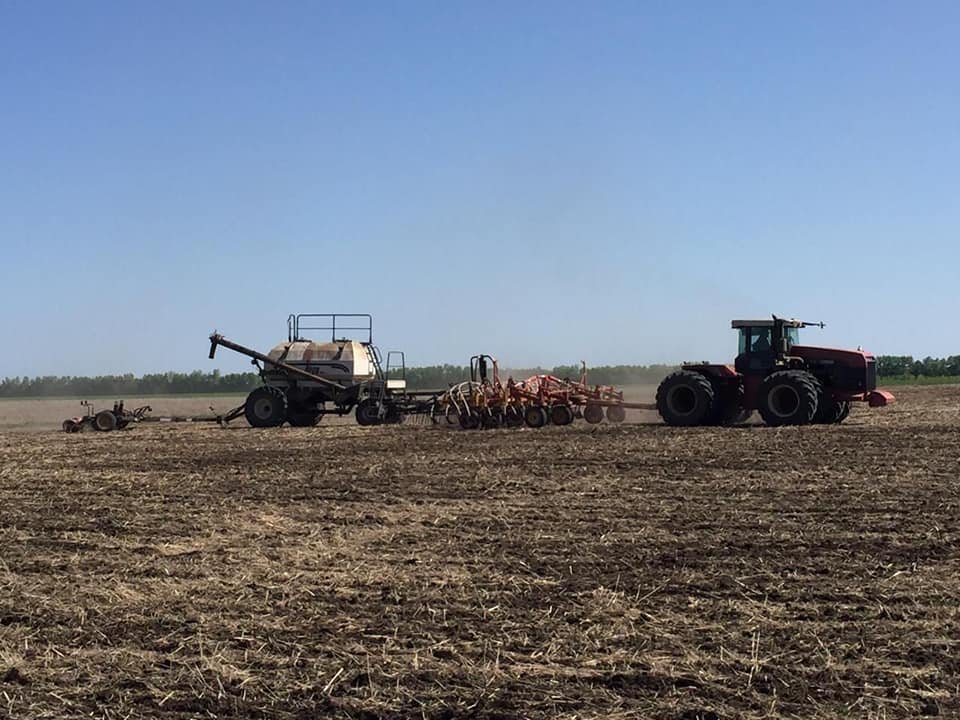 SPCGF completed the sowing of the flax of the oilseed 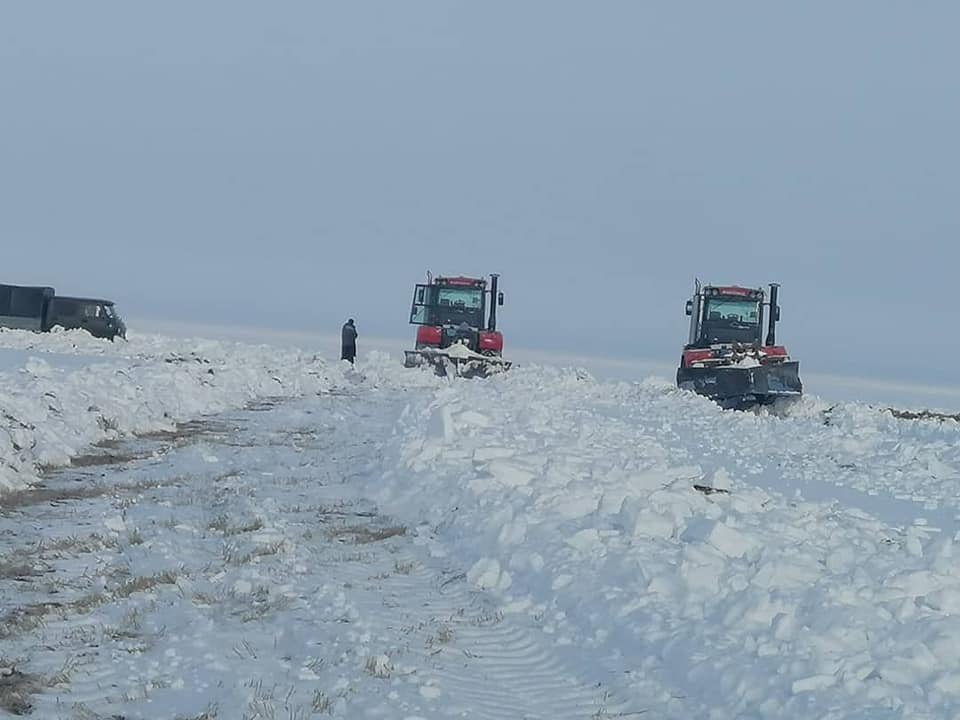 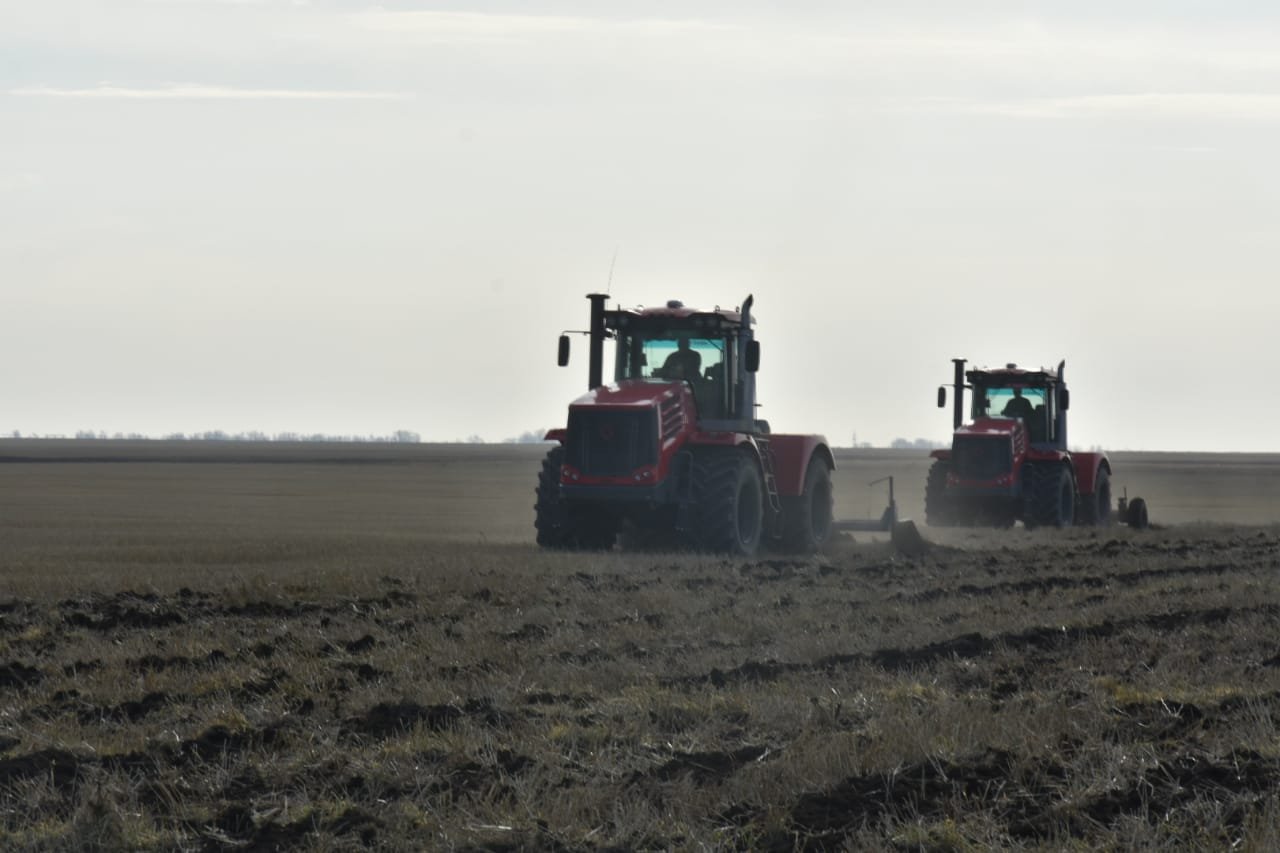