LABORATORY OF CROPS OF BEAN CROPS 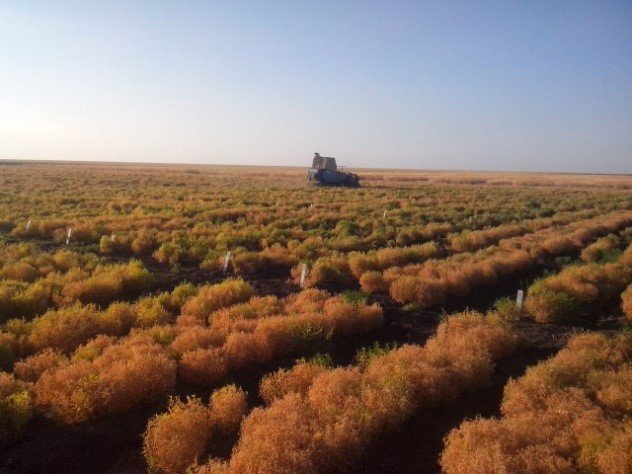 Studies on the selection of leguminous crops began in 1958-1959.
Studies on the selection of legumes 1958-1959 The head of the laboratory was headed by I. M. Budanov. The nature of various types, varieties and ecotypes of leguminous crops in the nurseries was studied, selections and crosses were conducted. As a result of the work carried out on the selection of leguminous crops for three years, the laboratory staff developed by hybridization and individual selection 22 lines of peas with a short and medium growing season for this zone, which are weakly affected by ascochitosis and other fungal diseases.
Research on legumes in 1963 was headed by the head of the laboratory of legumes I.S. Borodkin, performers: senior researcher R.T. Martynyuk, M.S. S.K. Shvidchenko and Mashokhin. Intraspecific hybridization using simple and complex crosses followed by selection of the best hybrid plants and their offspring was the main method for breeding new varieties of peas.
Subsequently, breeding work at the All-Russian Research Institute of Agriculture was aimed at the cultivation of varieties of grain crops, mainly spring soft wheat for the conditions of the steppe zone of Northern Kazakhstan, and studies on the selection of leguminous crops were curtailed.
In 1999, research on leguminous crops was resumed, a laboratory for the leguminous gene pool and oilseed breeding was opened, and Suleimenov R.M. was appointed the head of the research. The purpose of the research was to collect, form genetic resources of leguminous crops (peas, chickpeas, lentils), conduct comprehensive studies in collections to identify samples having a separate or complex of economically valuable attributes and properties. The starting material for the work was the nurseries of the ICARDA international center, samples of the world collection and breeding material was created, presented under a creative agreement on cooperation with scientists from SibNIISH and VNIIZBiK.
Since 2006, biotechnology methods have been used in collaboration with the NBRC to study the issues of hormonal expression of the pea genome, the participation of growth regulators in the implementation of genetic information, and the study of the stress response of the genotype in the process of adaptation to toxic metabolites of phytopathogenic fungi. The biological features and physiological properties of the main pathogens of fungal diseases of peas were studied. New pea genotypes have been created based on cell selection of fungal diseases resistant to pathogens.
скачать dle 12.0
356 -рет қаралды 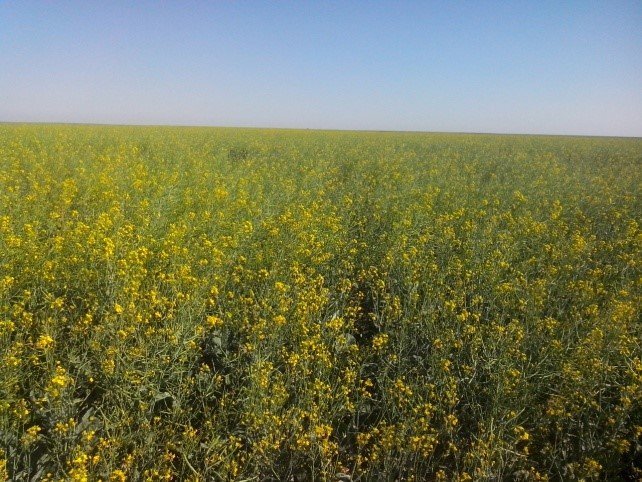 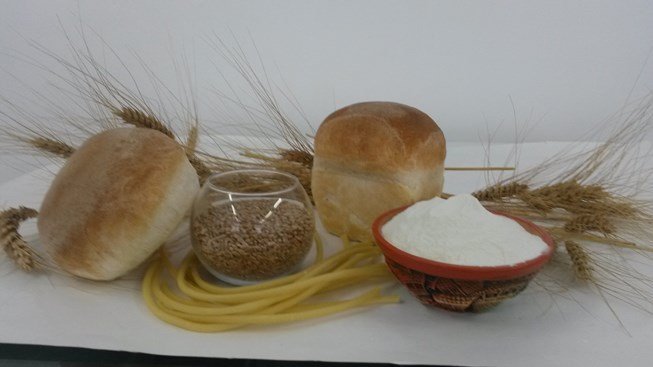 LABORATORY OF BIOCHEMISTRY AND QUALITY SELECTION 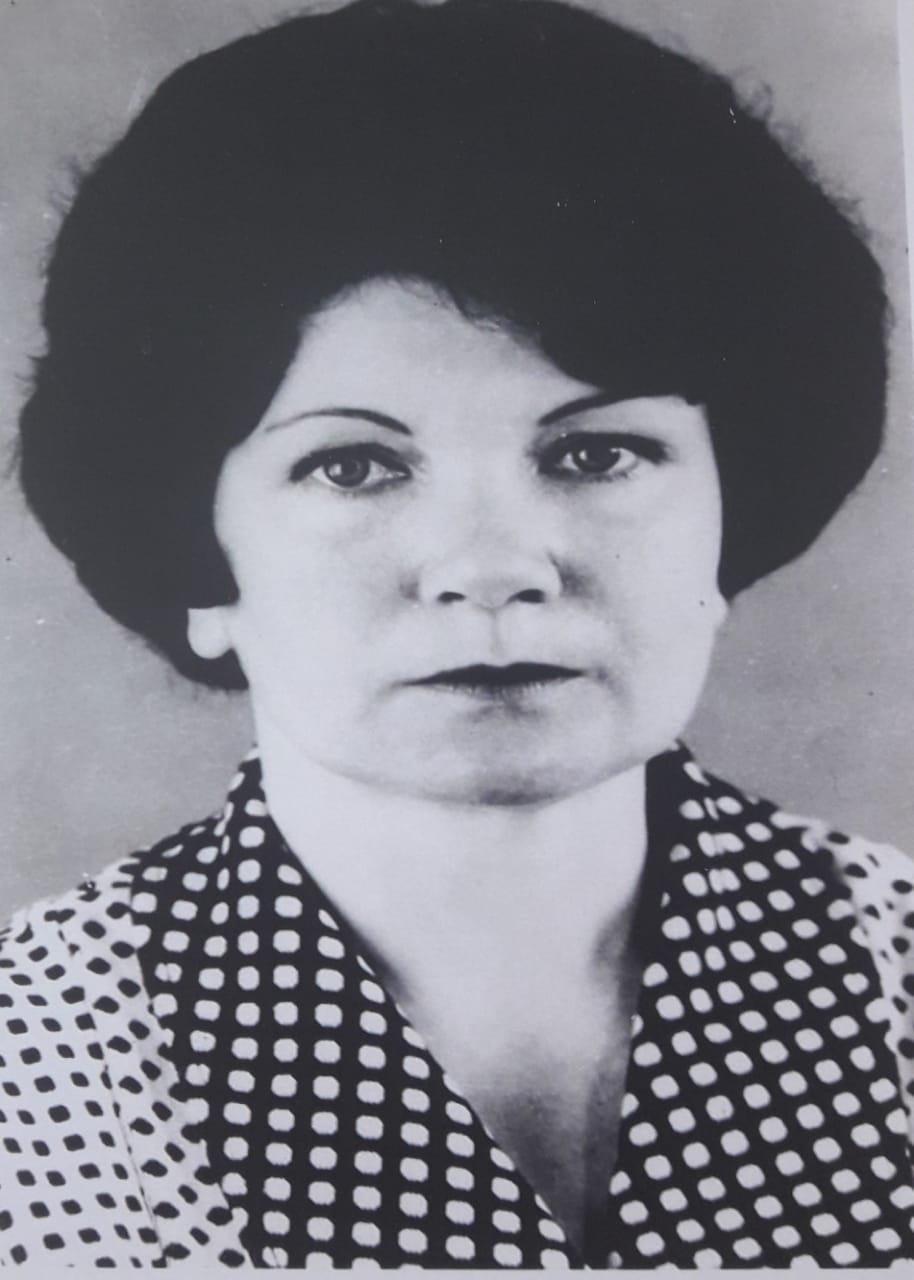 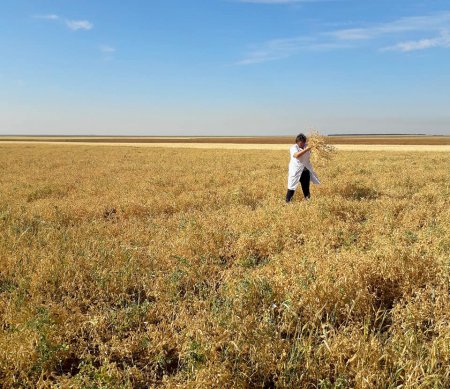 Was conducted an examination of varietal crops of peas and lentils 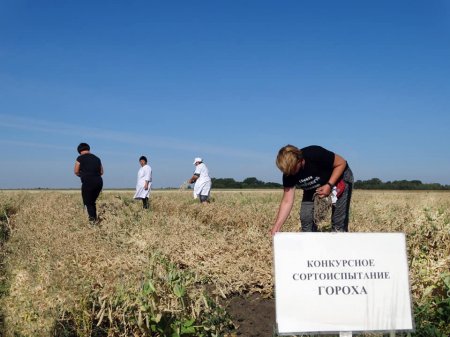