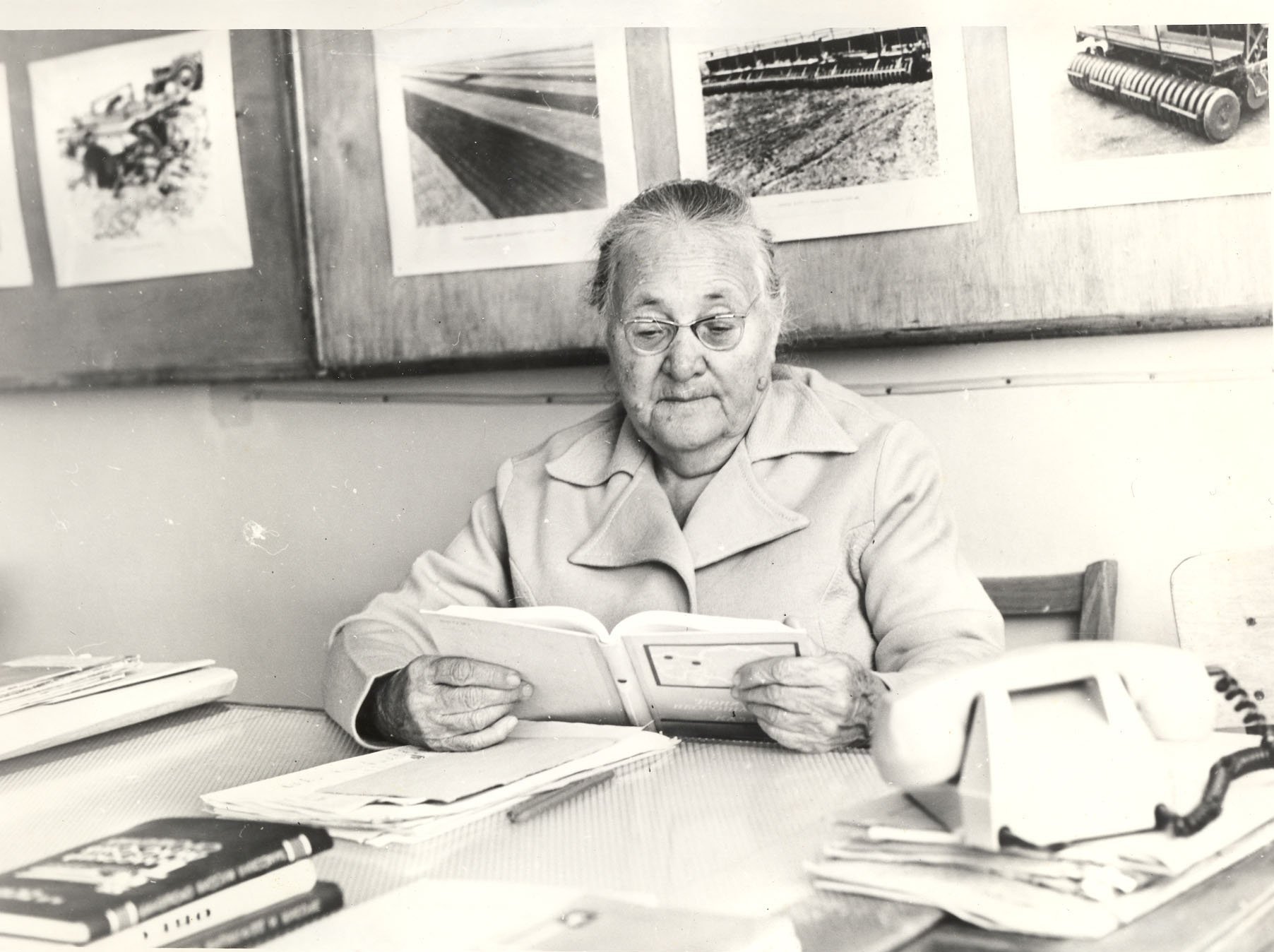 On November 5, was held an international online conference "Development  and implementation of modern high-tech technologies for the modernization of the agro-industrial complex", dedicated to the 125th anniversary of the birth of Terentiy Semenovich Maltsev on the basis of the Kurgan State Agricultural Academy.

The conference participants were scientists from six countries, the Republic of Kazakhstan was represented by scientists from 4 subsidiaries of the "National Agrarian Science and Educational Center" JSC, including the Scientific-Production Center for Grain Farming named after  A.I.  Barayev.  At the conference made report the acting Chairman of the Board, Doctor of Agricultural Sciences Irmulatov Bakhyt Rakhimbaevichwith on the topic "Practical experience of introducing precision farming technologies in Northern Kazakhstan".

During the conference, topical issues of agriculture were considered, concerning the improvement of agricultural technologies based on the development of the scientific heritage of T.S.  Maltsev, minimization of soil cultivation, technologies of precision farming, forage production and selection.скачать dle 12.0
61 -рет қаралды 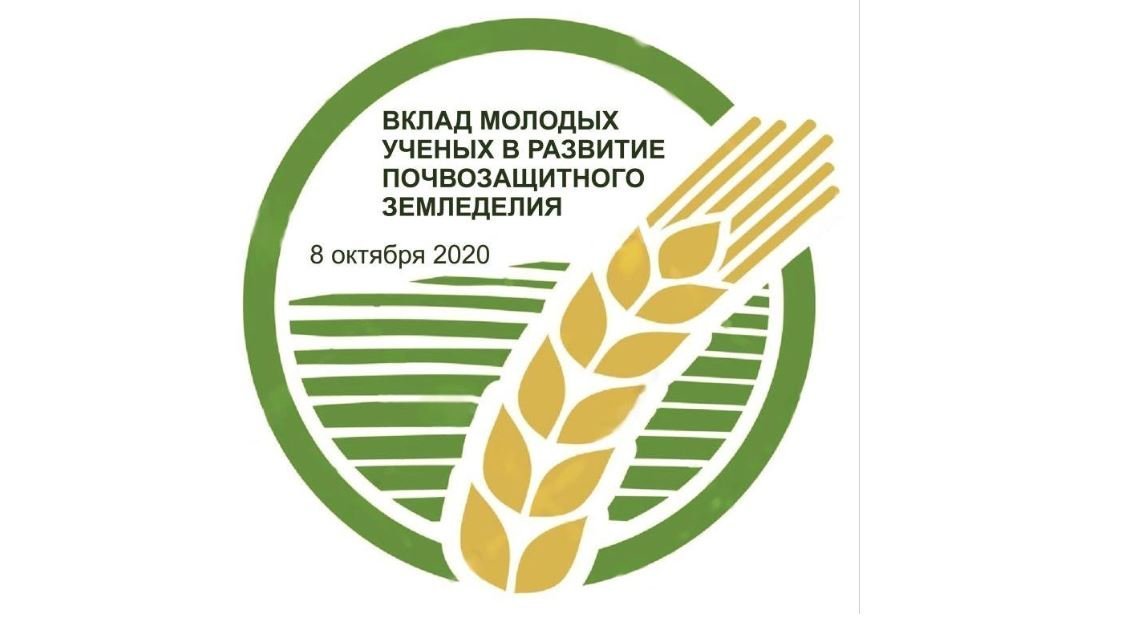 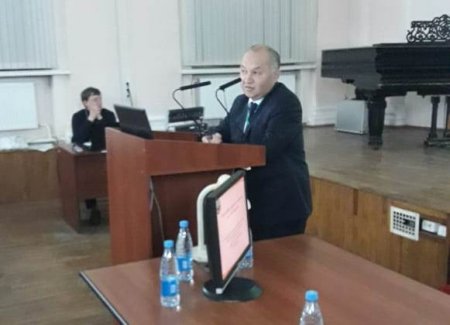 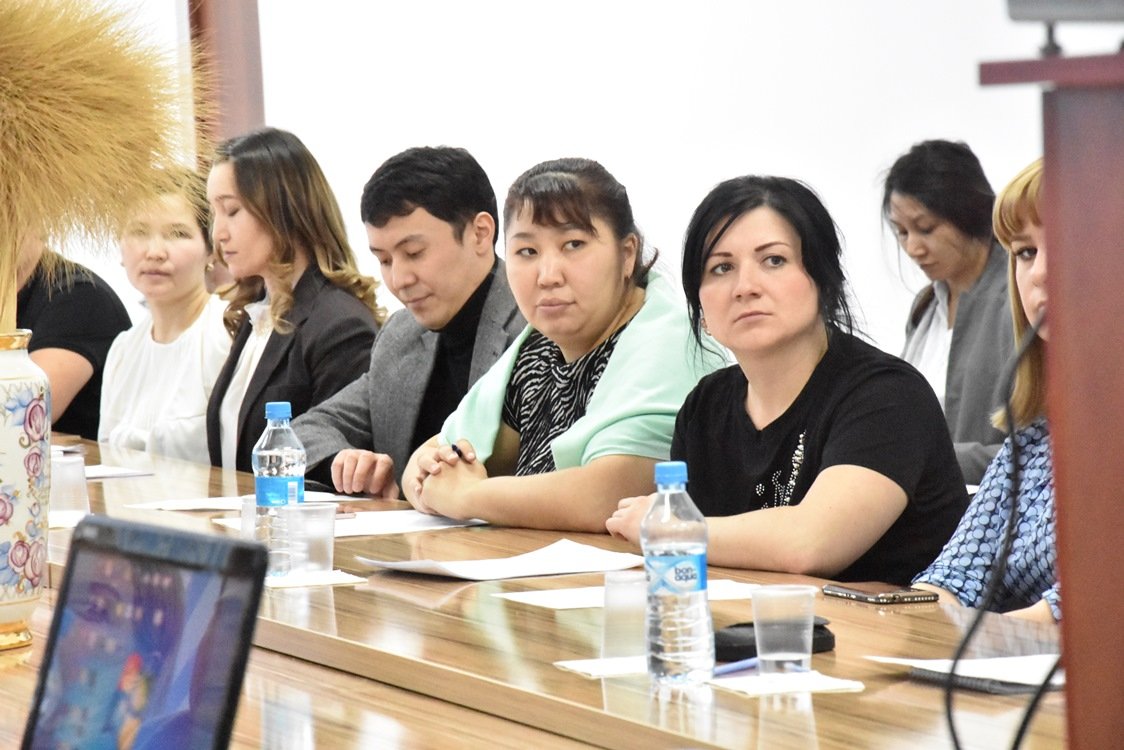