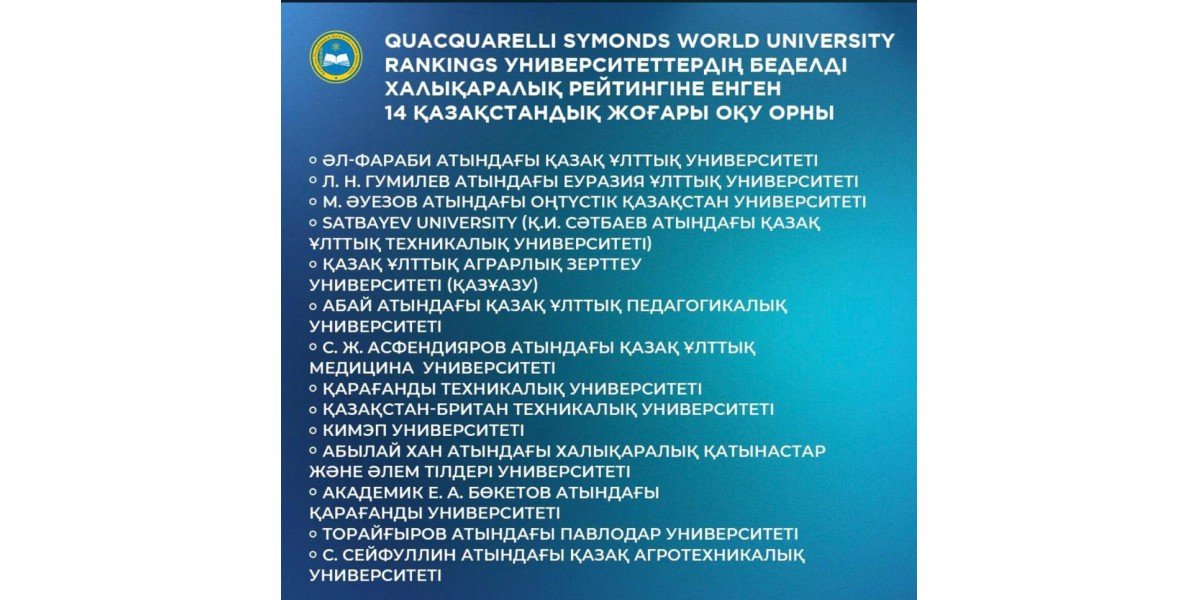 14 Kazakhstan’s universities, including the Saken Seifullin Kazakh Agrotechnical University, were included in the international academic rating Quacquarelli Symonds World University Rankings, which is one of the most authoritative rankings of universities around the world. Moreover, this year some universities have strengthened their positions, rising by several lines, the press service of the Ministry of Education and Science of Kazakhstan reported.
"In the entire history of the rating, it has included the largest number of Kazakhstani universities – 14, seven of which have improved their positions over the past year. This indicates the growth of international recognition of Kazakhstan's higher education," said Adlet Toybayev, Director of the Department of Higher and Postgraduate Education of the Ministry of Education and Science of the Republic of Kazakhstan.
It should be noted that when calculating the positions of universities in the ranking, the results of a survey of representatives of academic circles and employers ' organizations, as well as 14.7 million publications for the period from 2015 to 2019, are taken into account. Promotion in the world rankings is a clear confirmation of the quality of Kazakhstan's education and the high status of universities.
скачать dle 12.0
52 -рет қаралды 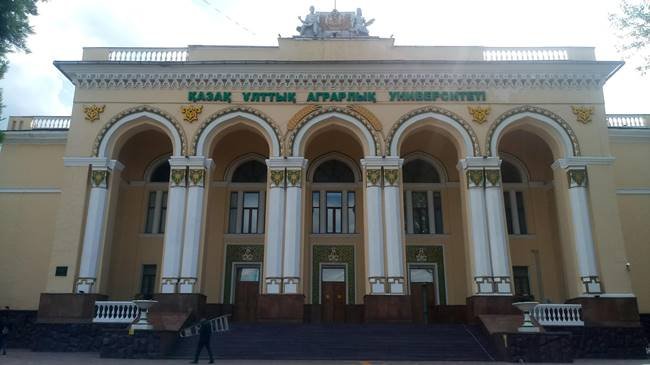 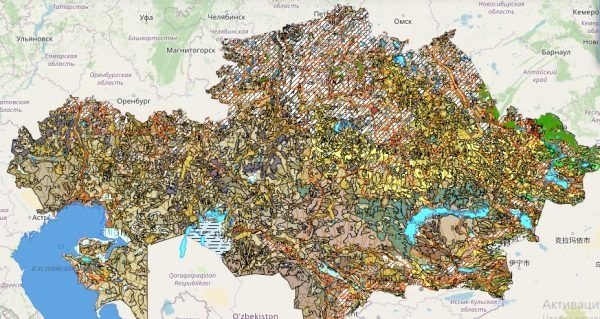 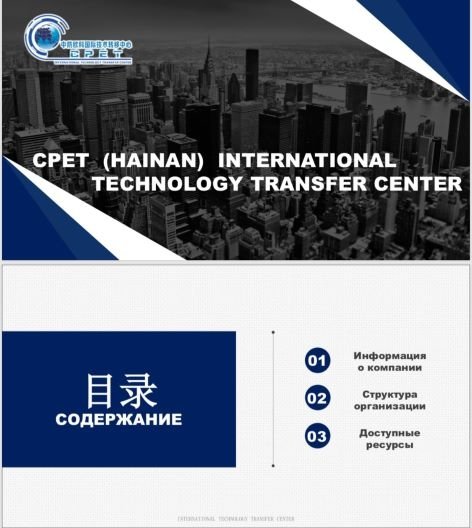 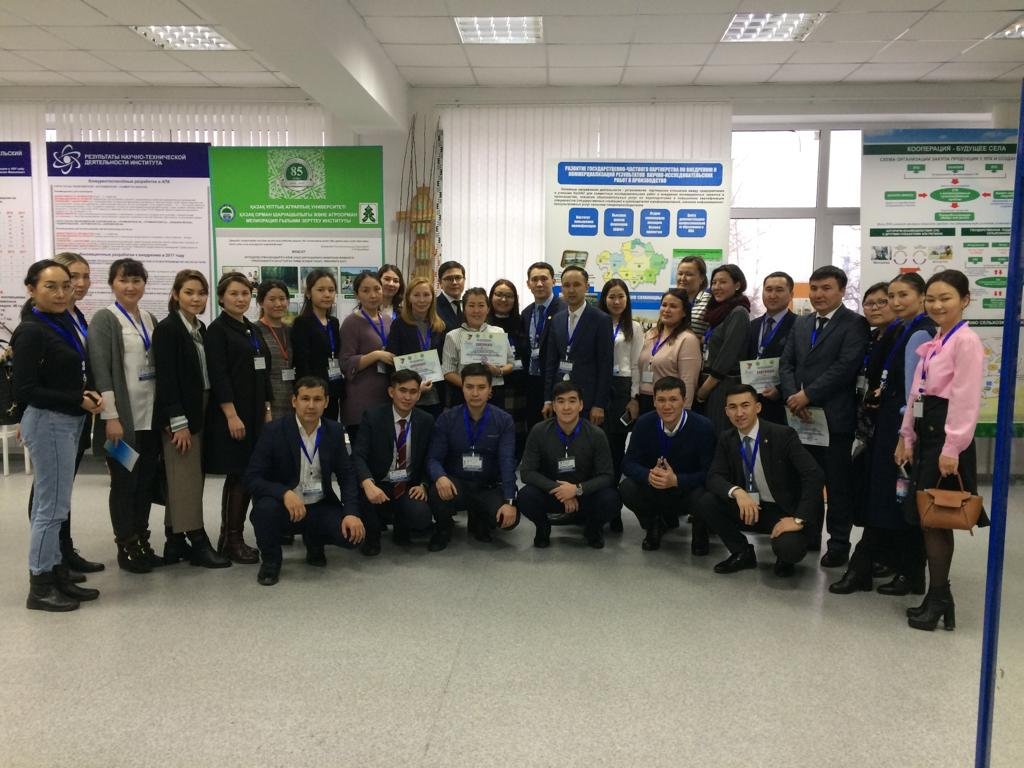