At the first stage of the research, they focused on the development of wheat-steam crop rotation, where the share of the steam field was 50, 33, 25, and 20%.

The obtained experimental data made it possible to formulate fundamentally important directions for constructing a crop rotation system in the arid steppe of Northern Kazakhstan. First of all, the possibility of farming without pure steam has been proved. The development of crop rotation with occupied and green manure pairs, the inclusion of legumes, oilseeds and cereals, as well as perennial grasses allows you to maintain and increase soil fertility, increase the productivity of arable land compared with grain rotation.
In crop rotation with steam fields, there is an enhanced mineralization of humus soil. Losses of humus in the soil make up the initial content of up to 21.8% compared to steam-free crop rotation. Pure steam is not a mandatory element of the soil-protective system of agriculture and can be used on a limited area, but subject to measures to protect soil from erosion.
Long-term scientific research has given rise to the following conclusions:
At the long-term in-patient laboratory of the crop rotation laboratory, the study of field crop rotation is aimed at optimizing the structure of sown areas based on the diversification of crop rotation on the principles of fertility with a wide variety of crops, which allows you to restore and maintain soil fertility, increase the productivity of arable land compared to grain-crops. The main type of crop rotation should be a crop rotation.
Employees of the crop rotation laboratory have patented and received 2 copyright certificates, 1 innovative patent and 6 invention patent. Based on the materials of scientific research, the annual recommendations of the center on conducting spring field and harvesting work for agricultural producers in the Akmola region have been issued.
Thus, about 70 schemes of field crop rotation and 26 crops are currently being studied in the laboratory. We study grain and steam, grain, fruit-bearing, grain-cultivating, grain-grass, biologized and grass-field crop rotation using three technologies (traditional, minimal and zero).
Many years of stationary experience in the study of various types and types of crop rotation laid on an area of 50 hectares.
The development of the theoretical foundations for constructing field crop rotations was led by: Dmitryuk I.A. (1962-1963 gg.); Gumerov B.B. (1963-1964 gg.); Polupudnov A.V. (1965-1967 gg.); Khlebov P.I. (1968-1973 gg.); Shramko N.V. (1974-1983 gg.); Suleimenov M.K. (1983-1986); Akhmetov K.A. (1986-2004 gg.). From 2005 to the present - Kiyas A.A.скачать dle 12.0
394 -рет қаралды 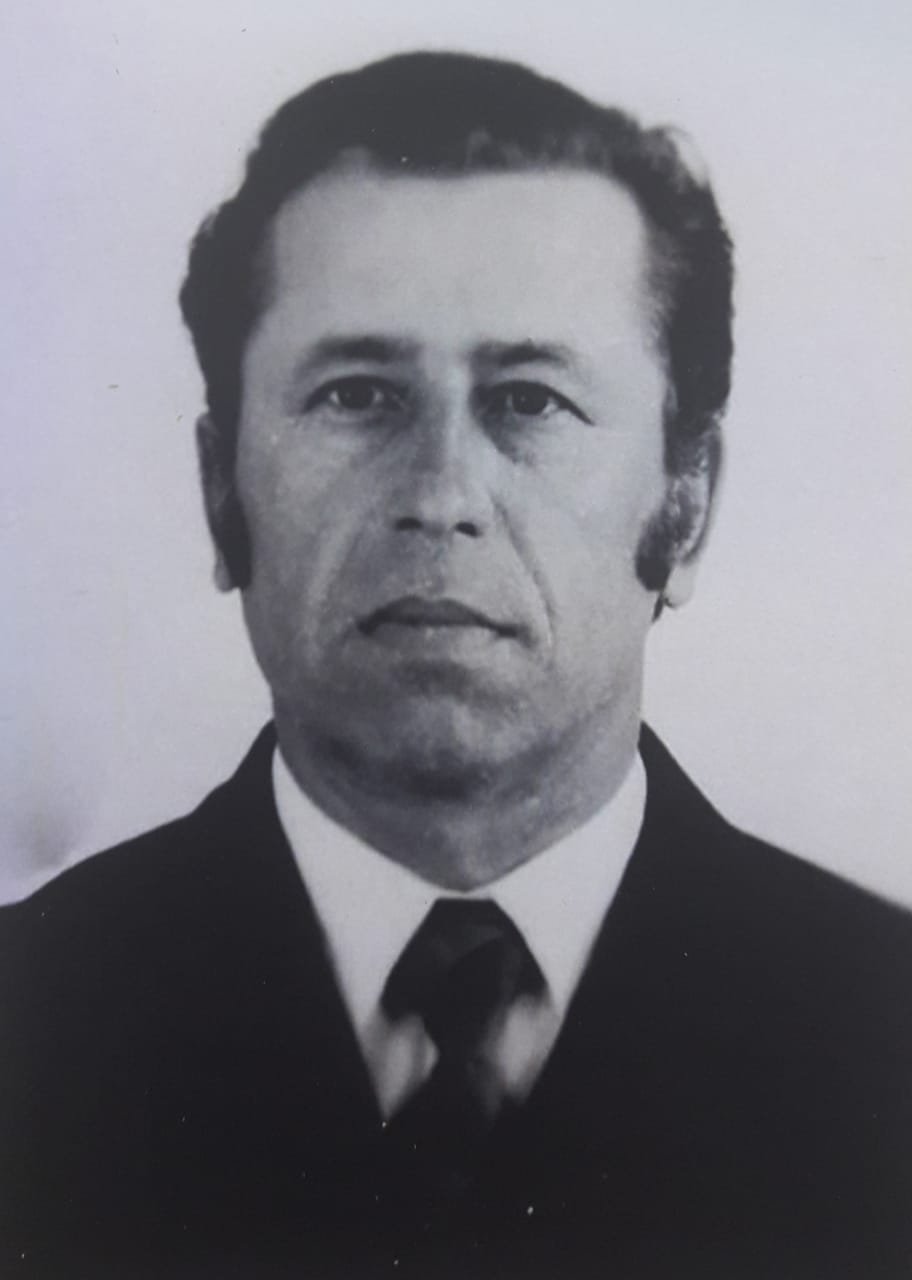 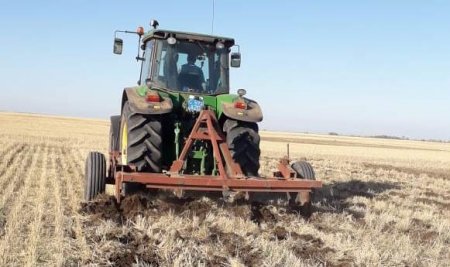 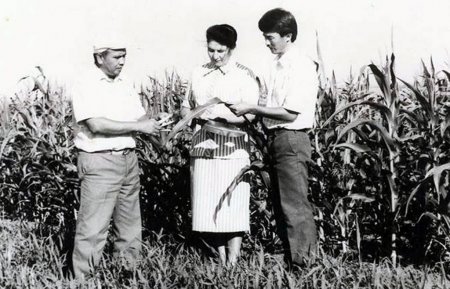 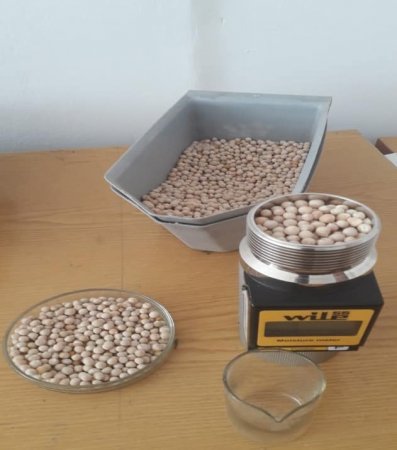 On the multi-year site of the crop rotation group of A.I.Barayev SPCGF the grain and leguminous crops were harvested 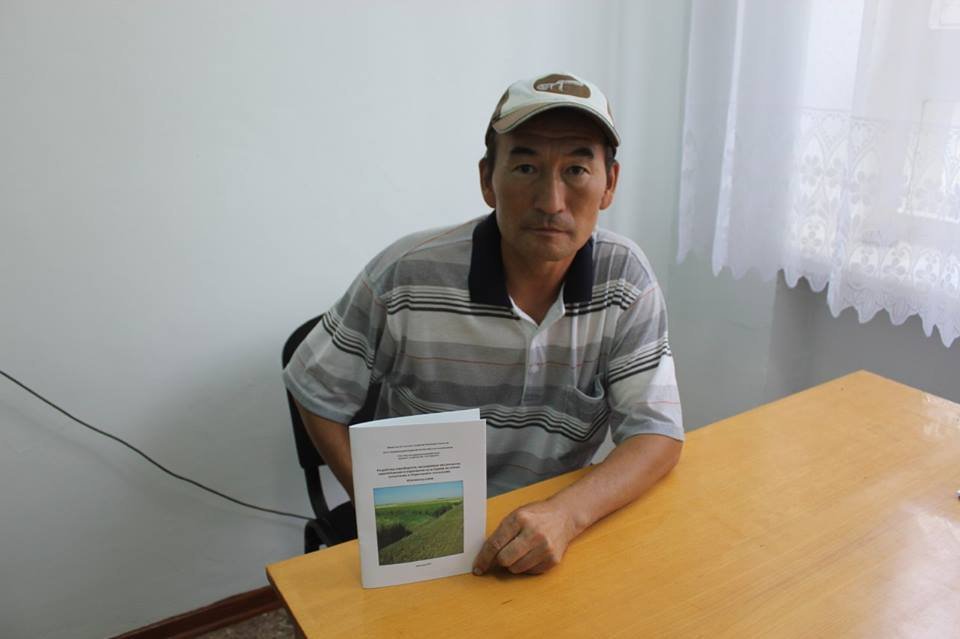