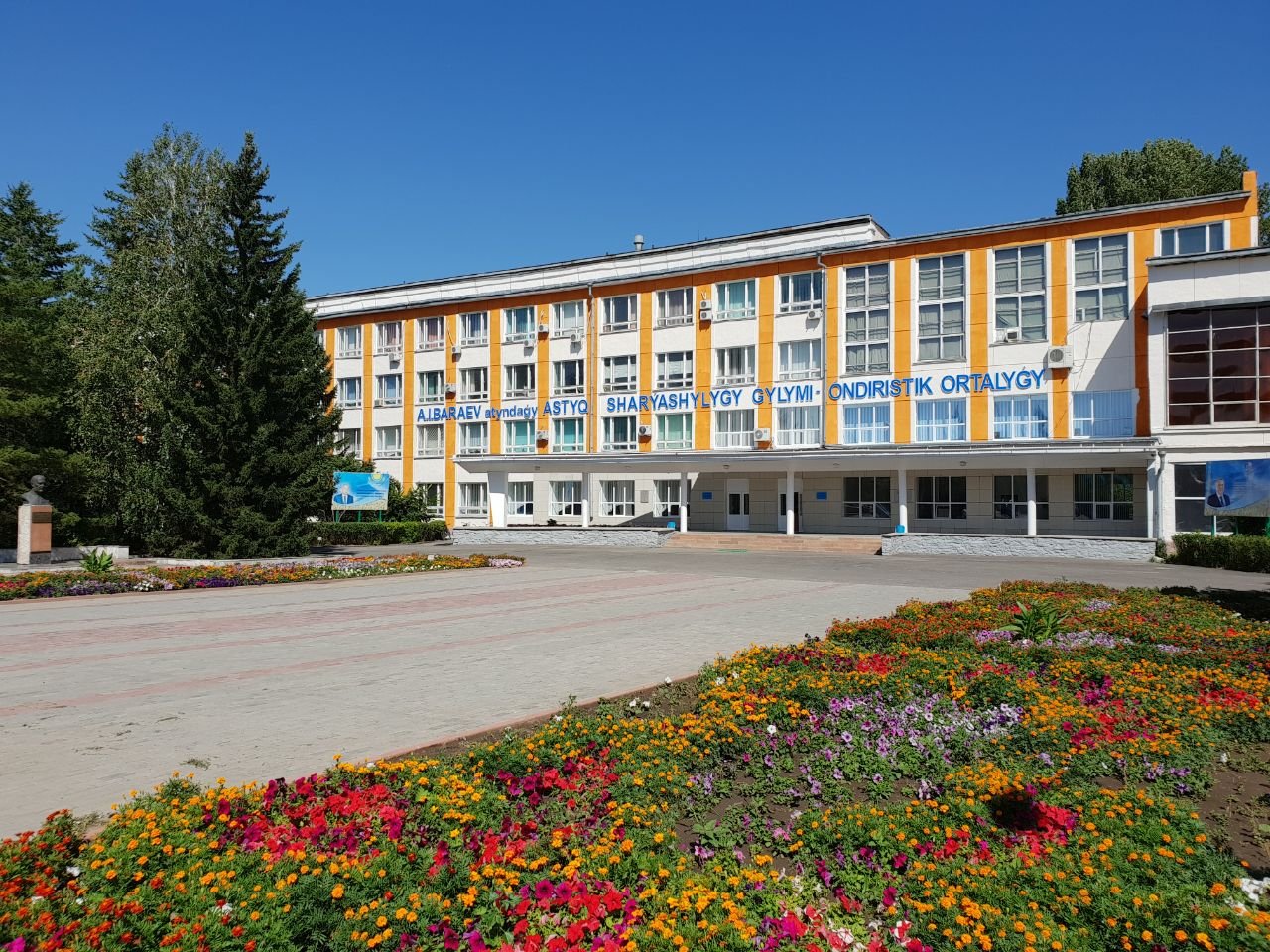 The development of the agro-industrial complex of the republic in modern conditions is impossible without scientific innovations, high-quality scientific support. One of the components of the activity of agricultural scientists of the “SPC of Grain Farming named after A.I. Barayev” is the development of new scientifically sound and improvement of existing systems of progressive resource-saving technologies that increase soil fertility, increase crop yields. In recent years, the Center has achieved significant results in the creation and introduction of crop varieties into production, the development and introduction of new crop cultivation technologies into production. And this can be traced by the example of close cooperation of scientists and employees of the grain company “Nuraj-N” in the “Zaporozhye-Agro” LLP.
Just a few days ago, the scientific staff of the SPC GF named after A.I. Barayev took part first in a scientific and production meeting of the company, chaired by the General Director of the “Nuraj-N” GC, Tleubaev Bakhytzhan Namenovich, then held a training seminar for employees on topical issues of the upcoming spring field period, which is important for both sides.
At the meeting, a report was presented by the head of the Agriculture Department of the Center, Nogayev Adilbek Aidarkhanovich on scientific and applied research conducted in 2021 in this agricultural enterprise, in which he summed up the results of work in the past 2021. The staff of the SPC GF conducted scientific support for the production of spring wheat seeds of the first, second and third reproductions, as well as conducted research aimed at increasing the yield and profitability of grain production based on the adaptation of modern agronomic tools and technologies to the agro-ecological conditions of “Zaporozhye-Agro” LLP. Following the discussion of the report, the results of the work were approved, it was decided to continue cooperation with scientists of the SPC GF named after A.I. Barayev for further obtaining a sustainable crop yield, also to diversify crop production in order to introduce oilseed crops - flax, safflower, as well as to grow leguminous crops, varieties recommended by scientists in arid steppe conditions..
Further, as a preparatory stage of the transition to the diversification of crop production, a training seminar was organized for employees of the agronomic service of the “Nuraj-N” GC. The seminar program included topics on the peculiarities of oilseed flax, safflower, sunflower, lentils cultivation on chestnut soils of Akmola and Kostanay regions. At the seminar, a presentation on technologies and characteristics of agricultural varieties was presented by Irina Petrovna Oshergina, Head of the Department of breeding of cereals, legumes, grain
fodder and oilseeds of the SPC GF named after A.I. Barayev. An expert on plant protection also spoke at the seminar_________( the organization should probably be indicated, Candidate of Agricultural Sciences, Tuleeva Asiya Kuzairovna with the topics “World trends in the use of plant protection products”, “Features of the use of PPA in the conditions of the dry steppe zones of Akmola and Kostanay regions”, “The use of chemical plant protection products on oilseed flax, safflower, sunflower, lentils”.
During the discussion of the seminar topics, scientists and experts answered the questions of the seminar participants, outlined plans for further cooperation.скачать dle 12.0
91 -рет қаралды 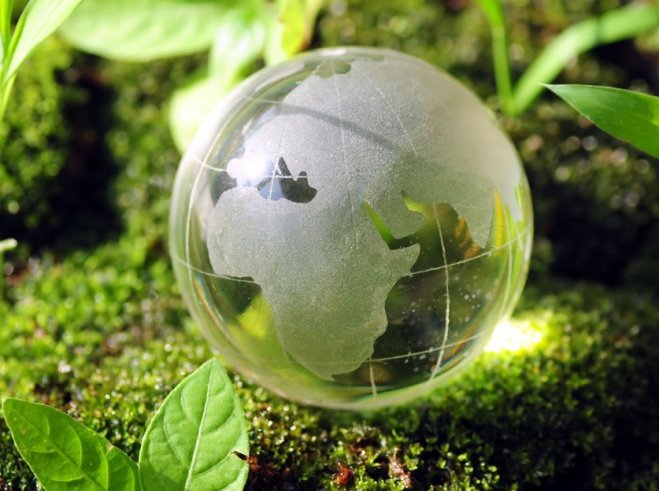 About the knowledge distribution center "Shortandy" 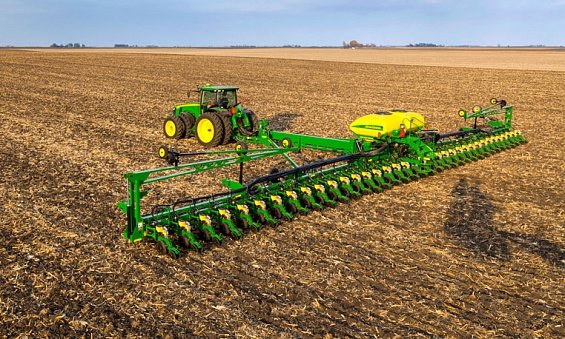 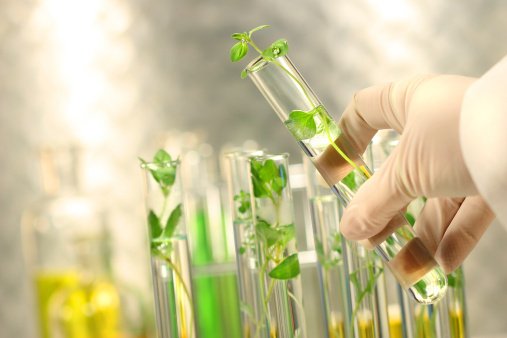 Tandem of science and production lead to high yields 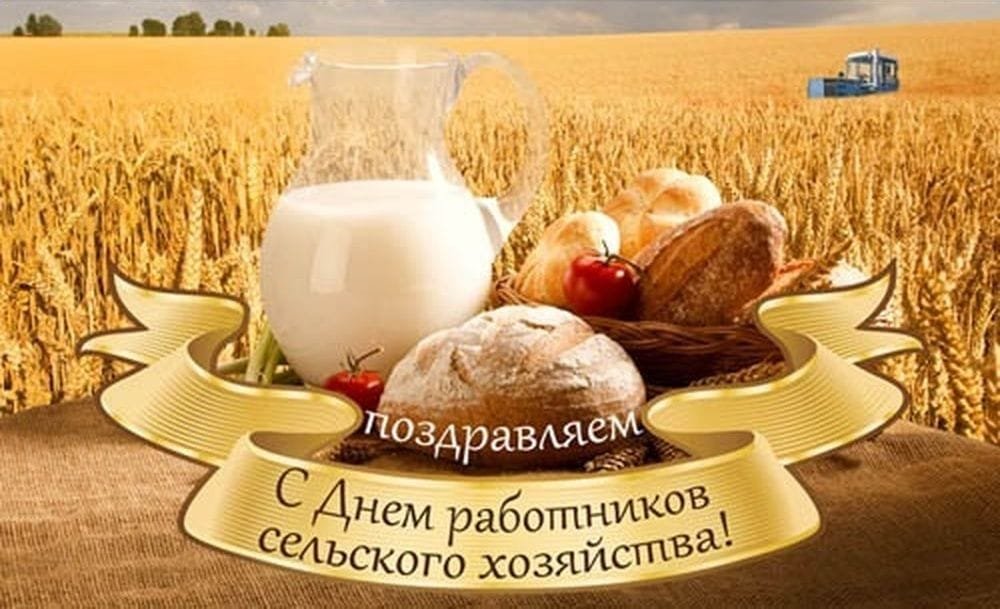 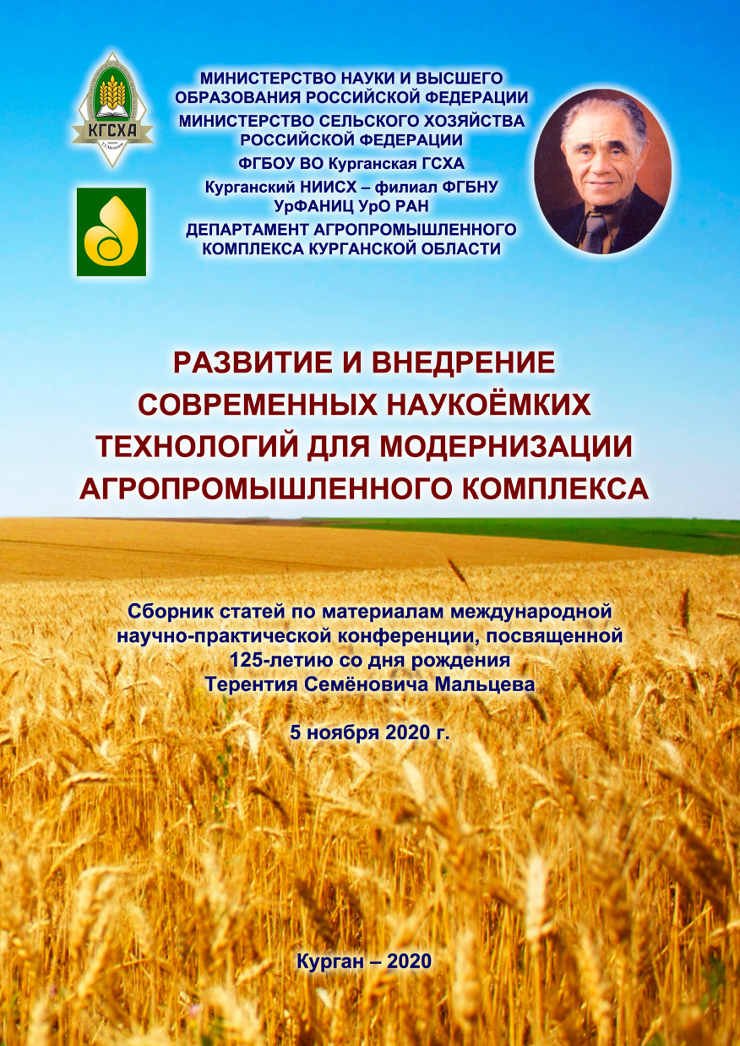