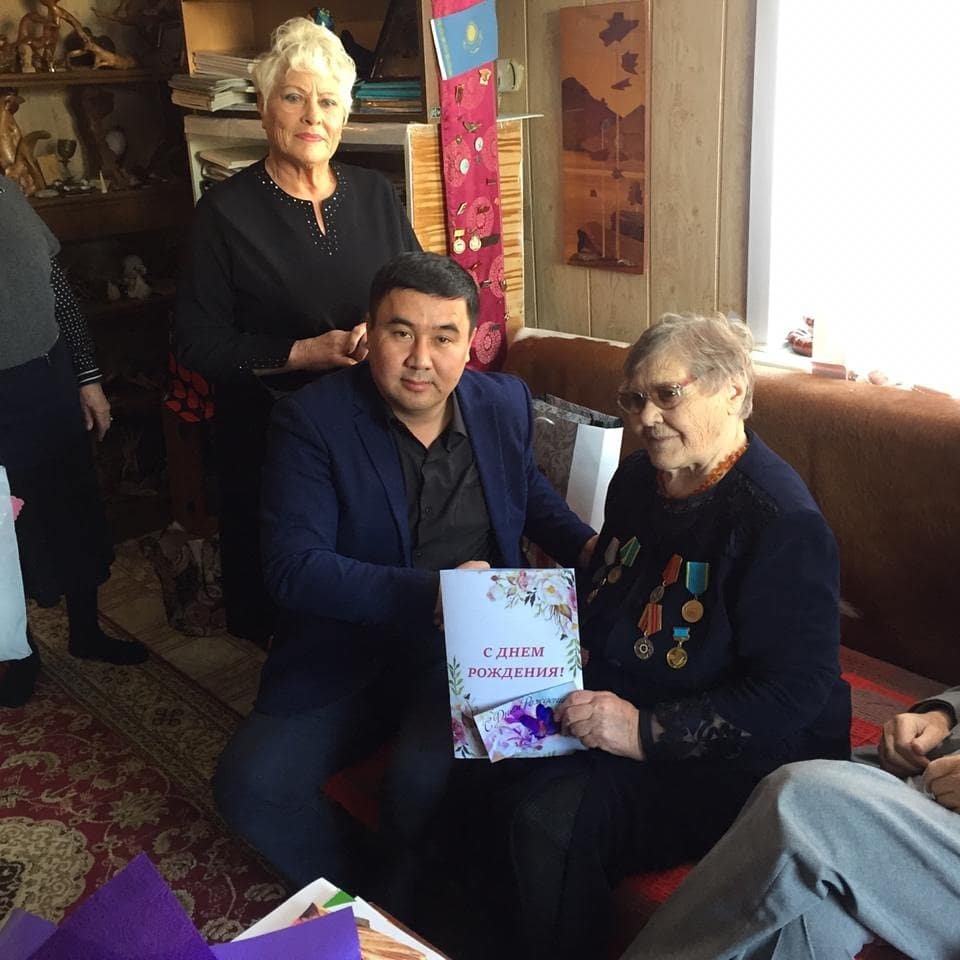 On November 12, 2019 the management and staff of LLP "Scientific-production center for grain farming named after A.I.Barayev" cordially congratulated on the 90 anniversary of Dvornikova Tatiana Nikitichna.
T. Dvornikova is a candidate of agricultural sciences, worked for many years in the AUSRIGF and is now on a deserved vacation. She began to work at AUSRIGF in 1959 at the position of senior laboratory specialist. During the period of scientific activity, she has published many research works. T.Dvornikova was awarded diplomas and medal "For the development of virgin and deposit lands", the Commemorative medal "Academician A.I. Barayev”, “100th birth Anniversary”.Scientists of the Center remember and honor all colleagues who have invested their knowledge and hard work for the development of agrarian science of Kazakhstan. On behalf of the General Director of LLP "SPCGF", academician Kenzhe Abdullayev and the staff of the Center congratulated Tatiana Nikitichna on her birthday and presented a commemorative gift.
скачать dle 12.0
322 -рет қаралды 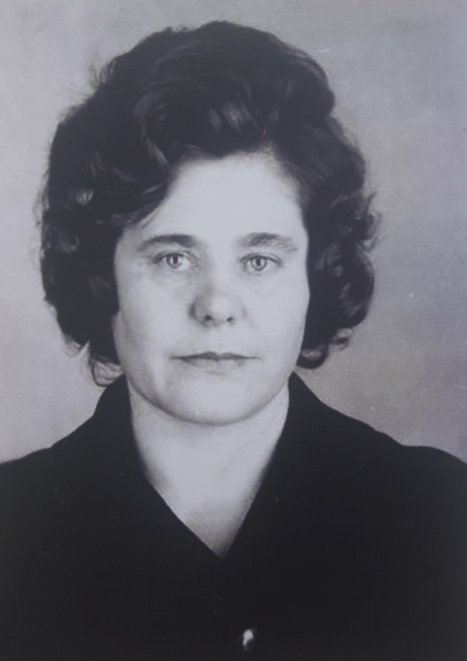 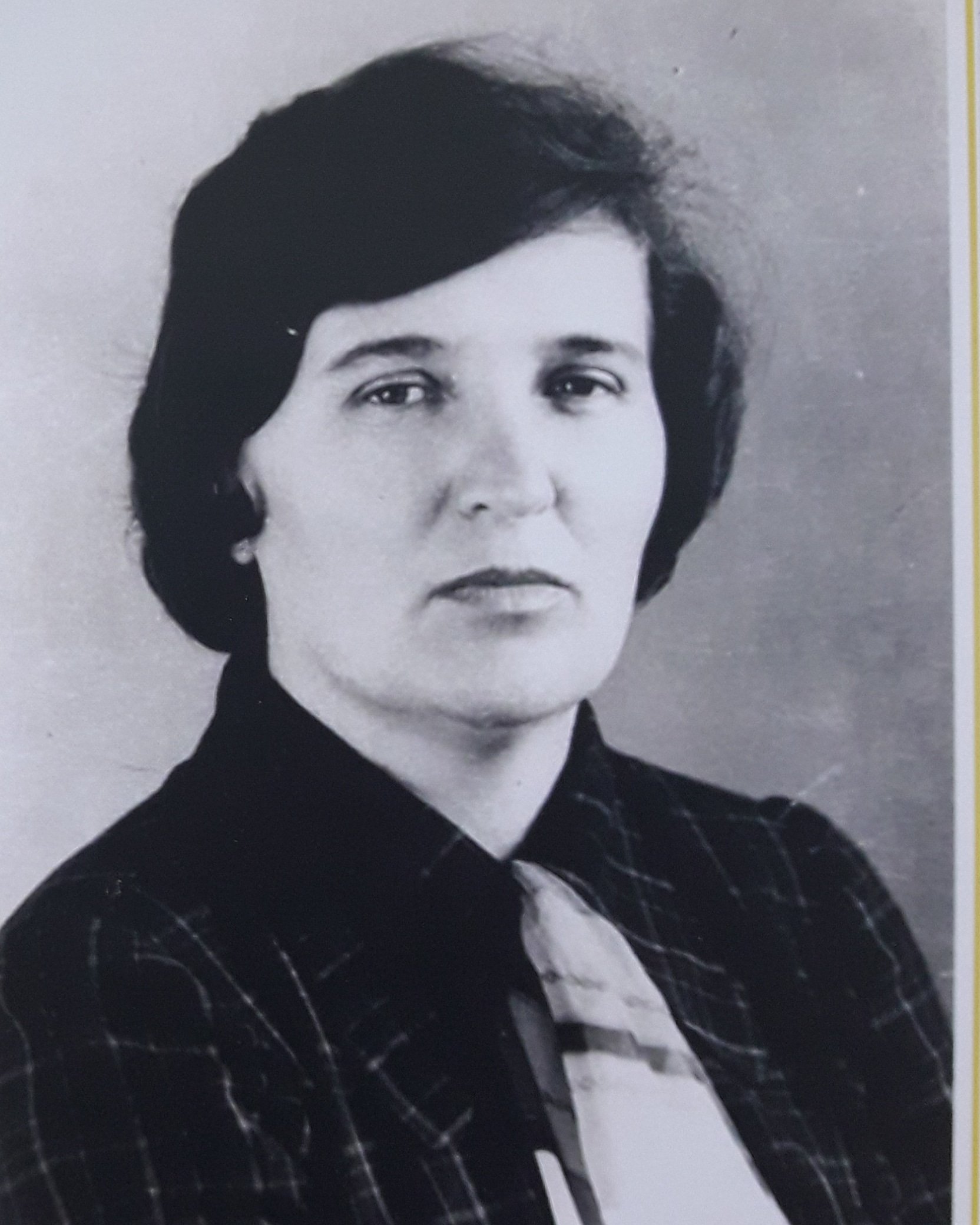 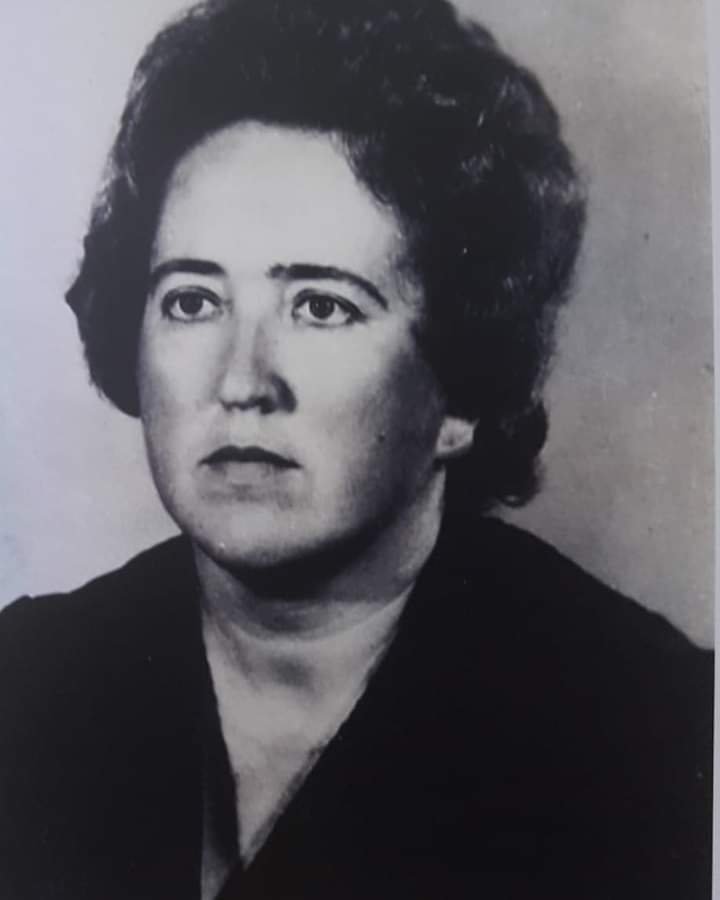 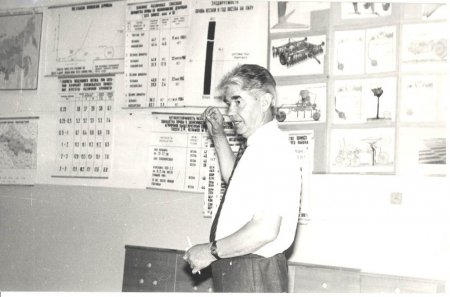 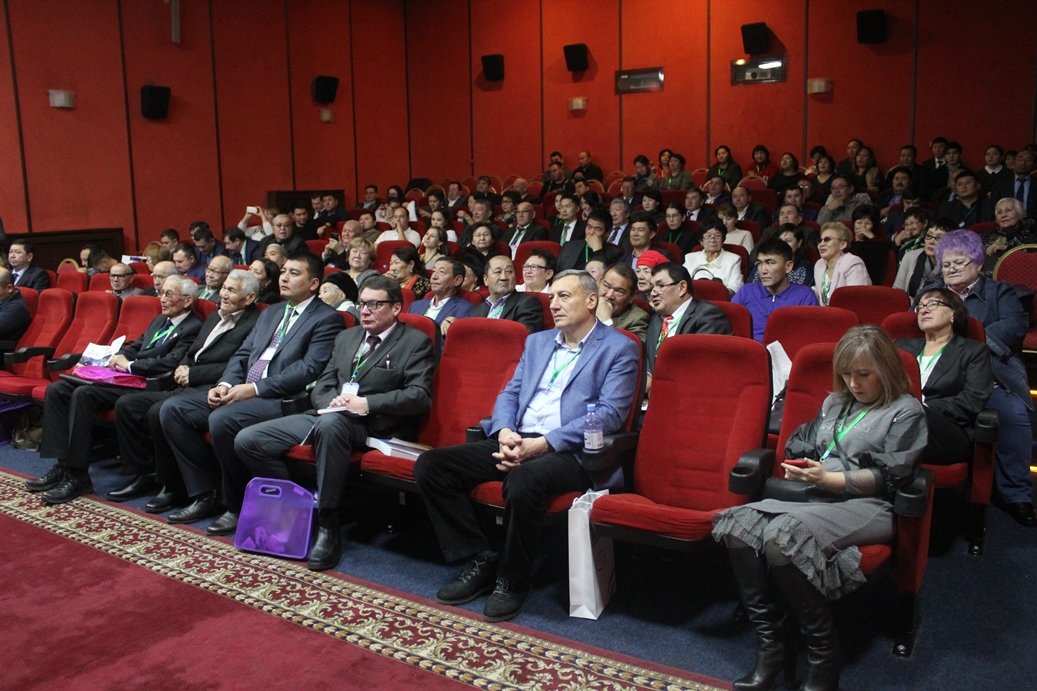