Wheat breeding is the way of a new variety 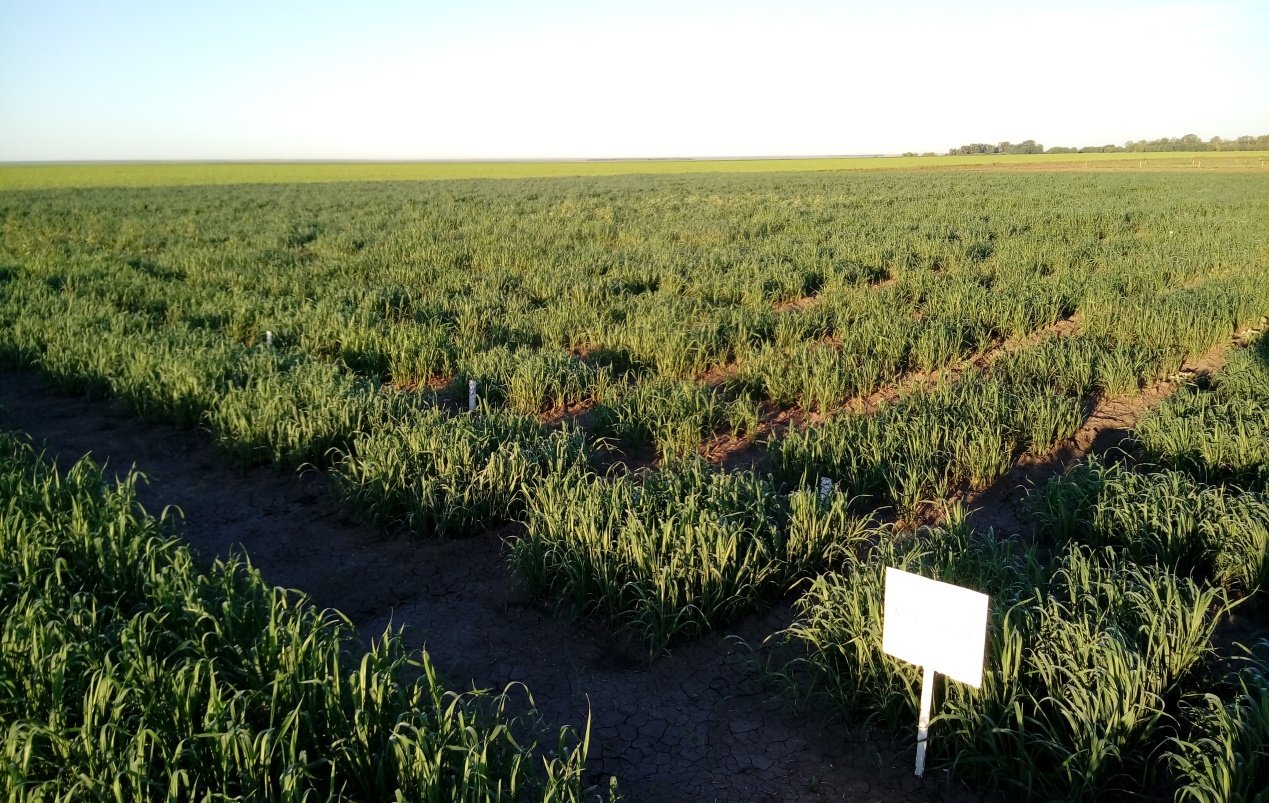 Plant breeding is a set of methods for creating varieties and hybrids of plants with properties that a person needs, which increase the yield and quality of crops.

The life of each variety begins with a few grains obtained by crossing the paternal and maternal forms.  The resulting grains as a result of hybridization are multiplied in breeding nurseries, and the best forms are selected from them, which carry the signs of productivity, quality, resistance to diseases, lodging, shedding, etc.  Thus, it takes a breeder 12-15 years to obtain a new variety using classical breeding methods.

With the use of modern biotechnological methods and methods of accelerated plant cultivation, this process can be shortened to 7 - 10 years.  Then the new variety undergoes production tests on large areas in comparison with the released varieties - standards.  Subject to obtaining a reliable increase in yield, the new variety is recommended for testing by the State Commission for Variety Testing of the Republic of Kazakhstan.  With positive results of passing the state test, the variety is included in the register of breeding achievements of the Republic of Kazakhstan, and is recommended for cultivation in specific soil and climatic zones.

In parallel with the process of variety testing, the originator institution is developing primary seed production for a new variety.  Primary seed production includes the following nurseries: original seeds;  nursery testing offspring 1-3 years;  breeding nursery 1-3 years (depending on the seed multiplication factor of a particular crop).  The seeds obtained from the breeding nursery are 3 years old, sown in the nurseries of the superelite.  The nursery of the super elite is followed by the nursery of the elite, in which elite farms are engaged in seed reproduction.  Seed farms are engaged in reproduction of 1-3 reproductions for mass sowing in peasant and farm households.
In LLP " SPCGF A.I.  Barayev ” has a world collection of varieties of major agricultural crops.  Scientists use the best foreign varieties as a component for crossing.  Foreign varieties carry economically useful traits, such as productivity, high protein content, disease resistance and lodging resistance.  But the variety of foreign selection itself, as a rule, is inferior to domestic varieties in terms of yield and quality of grain, and is not cultivated due to the specificity of soil and climatic conditions in farms.  An example of this is the once advertised variety of the Canadian selection "Korneevka", which was illegally brought into the territory of Kazakhstan.  This variety, after testing on experimental plots, showed a yield of 10.3 c / ha, which is two times lower than the Akmola 2 standard.

In the wheat collection there are also modern varieties from Canada: Red file, Coronation 1, Marquis, Apex, etc. For three years of study, the yield of Canadian varieties varied from 10.0 to 20.0 c / ha, at the same time standards Astana, Akmola  2 and Shortandinskaya 2014 formed a yield of 20.0 - 27.1 c / ha.

Varieties Astana, Akmola 2, Shortandinskaya 95 improved, etc. were sown in Kostanay, Akmola, North Kazakhstan, Pavlodar, Karaganda regions in 2020 on an area of 3.5 million hectares, which is more than 30% of the wheat cultivated area in Northern Kazakhstan.
Thus, the creation of a new variety is a long and laborious process, and maintaining varietal purity and the introduction of primary seed production requires highly qualified seed breeders, special equipment for breeding and seed production, as well as a developed infrastructure.скачать dle 12.0
204 -рет қаралды 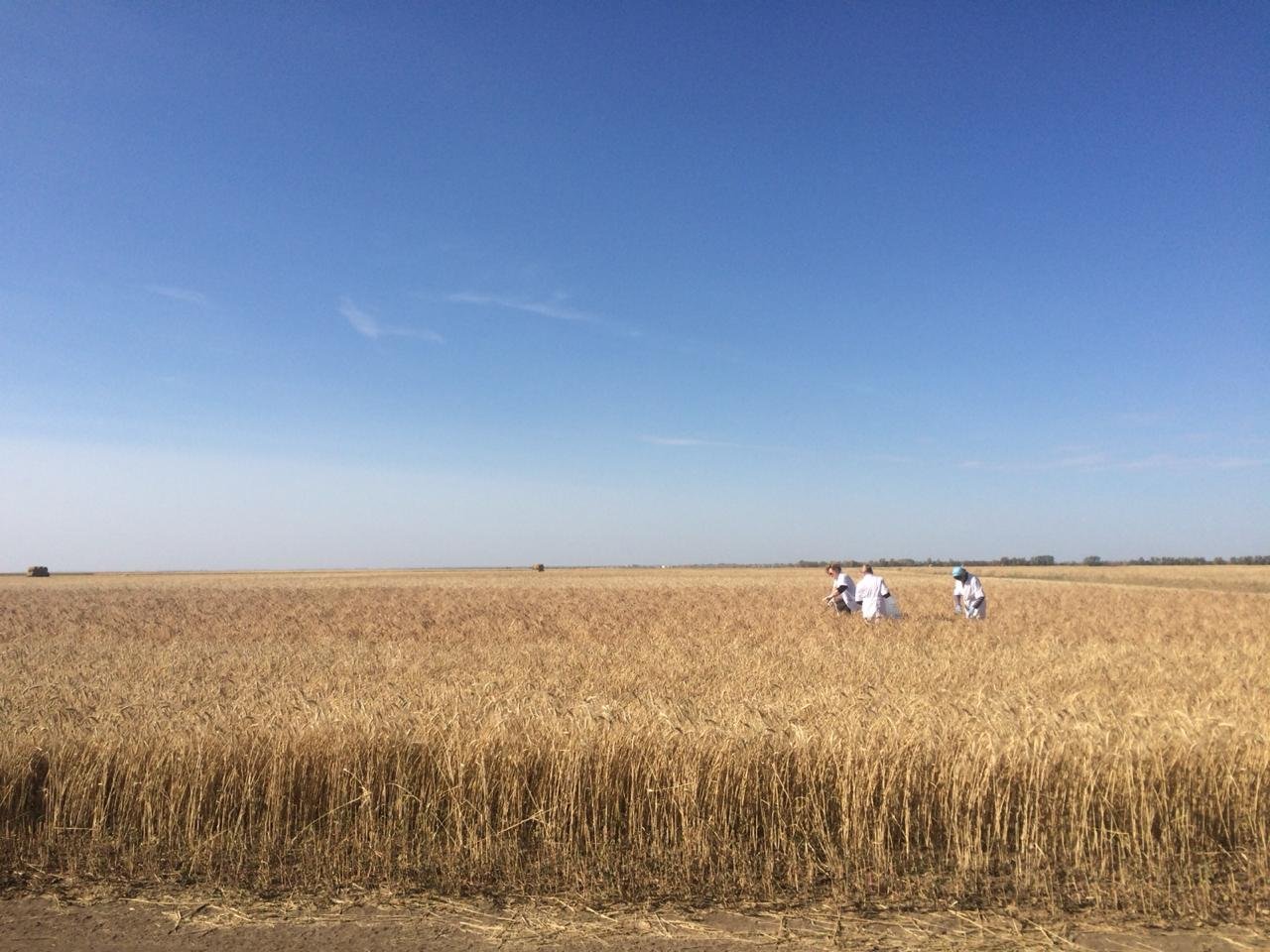 Promising varieties of spring durum wheat of the A.I. Barayev

Breeding achievements of scientists of the A.I. Barayev SPCGF in 2020 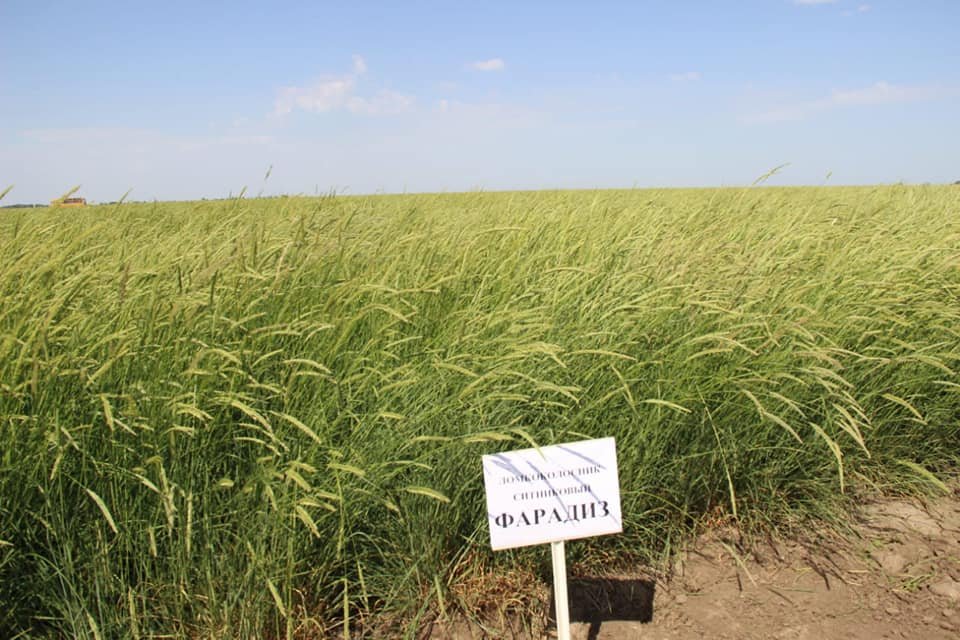 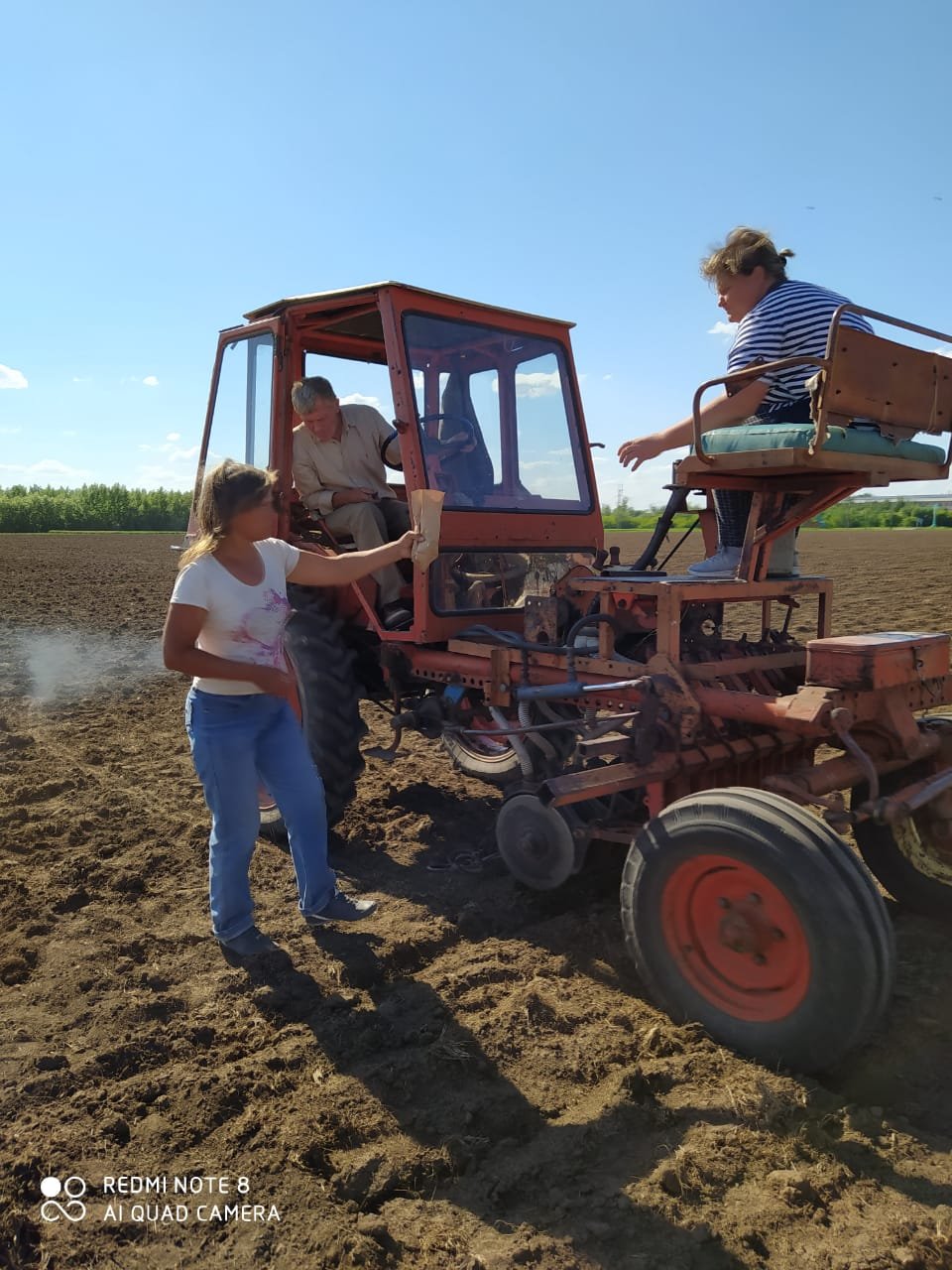 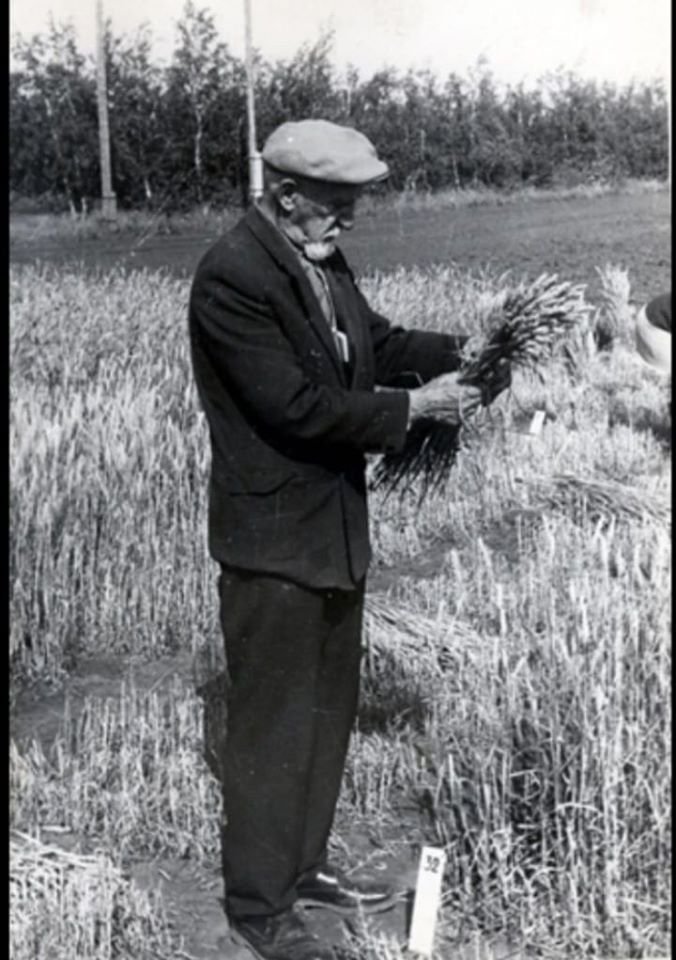 The history of crop breeding in Northern Kazakhstan
Ғылыми мақалалар