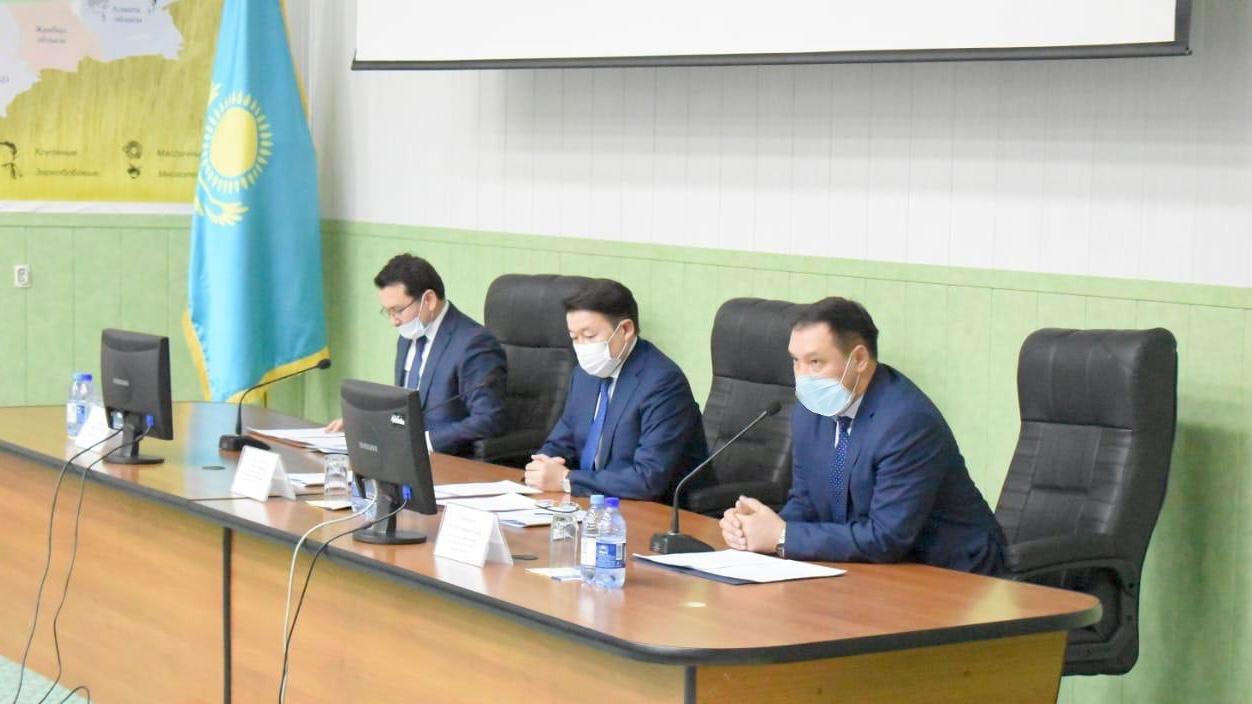 The anniversary year for the team of the Research and Production Centre for Grain Farming is a turning point since the target indicators are being radically revised with taking into account the proposed Development Strategy for Y2021-2024. The academic spirit and direction of activity remain the same, having stood the test of time and scientific trends. The extent to which scientific and production activities will be carried out under the established modern management will depend not only on the integrated innovative approach of the current leadership but also on the competitiveness of each member of the Center's workforce, the so-called Partner.

In this perspectives, the Chairman of the Board of “KATU named after S. Seifullin” NCJSC Mr. Aituganov K.K. held the meeting with the team of “RPCGF named after A.I. Baraev” LLP, with the participation of the Akim of the Shortandy region Mr. Kasenov G.K.

At the meeting, Kairat Kaparovich clearly outlined the strategic goals and objectives facing the research university and its subsidiaries for the next three years. Firstly, he touched upon the issues of improving human scientific potential, implementing, together with subsidiaries, integrated scientific and technical programs in priority areas of the "KATU Development Program for Y2020-2024" and providing housing by completing the construction of 60-apartments building for undergraduate and PhD students of KATU, as well as for the Center employees. Moreover, he also bring the attention to the development of business in private household plots in conjunction with local executive bodies at the local level and activation of trade union organizations.

The head of the district, Gaidar Kabdullaevich, in his speech, interestedly noted that he is especially concerned about the issues of socio-economic development of the region, including the institutional and infrastructural development of the Nauchny settlement, which by current standards does not meet modern requirements and is subject to constant criticism. Therefore, from his side, all kinds of support will be provided in solving priority social issues through the assistance of higher local executive bodies and the efforts of the deputies of the district and regional maslikhats

The Chairman of the Board "RPCGF named after A.I. Baraev" LLP Mr Nurlan Amangeldinovich Serekpayev in his speech in details reported about the development plan of the "Strategy of the Center for Y2021-2024" of RPCGF named after A.I. Baraev. The Strategy is the development of high-tech agricultural production in the target region by reforming the organizational and management structure by modernizing and digitalizing the infrastructure of the RPCGF; high-level scientific research and active involvement in the Center's researchers, leading research institutes and universities, the implementation of unique practice-oriented educational programs based on their scientific results and advanced foreign scientific achievements, providing students with opportunities to gain practical knowledge and skills, opportunities for researchers for professional development, including by combining research activities with teaching, activities to promote scientific results, commercialization and dissemination of knowledge of promising scientific developments for practical use, international cooperation and expanding the partner environment of the Center.

Within the framework of the social program of KATU "Business development through private household plots", Chairman of the local trade union KATU named after S. Seifullina Mr Aitkhozhin S.K. were presented for the participants of the meeting the approved project "Bird from the yard to table" in one of the rural districts of the Karaganda region and also the ways of its implementation in the Damsinsky rural district this year. This initiative should be continued with the interested approach of the parties in the person of the local trade union, the local akimat and the residents of the district. It is reasonable to note that its implementation would partially remove the issues of employment of the population in a particular district.

Implementation of the development plan of the Center, an important role is assigned to the employees represented by its representative, the primary trade union organization (which has more than 75% of employees), whose work is based on the principles of social partnership and cooperation with the employer by solving all labour, social, economic and legal issues through a constructive dialogue between the parties. They created trade union primary organization within the framework of the collective agreement has stepped up its work in all important social areas, including, as a matter of priority, issues of social support through the provision of material assistance in cases of childbirth, marriage registration, death of an employee his close relatives and spouse, anniversaries, and other serious illnesses and unforeseen emergencies. The Chairman of the Trade union committee Ms Kasenova S.H. informed about her said above work.

One of the first step measures was the awards of free vouchers for sanatorium-resort treatment with free travel to the place. The first 20 members of the trade union awarded certificates of it. The jubilee of Center employees Ms Ischuk L.A. and Ms Vorobyova L.A.also warmly congratulated by the head of the Center.

Today's economic realities of the country urge the leaders of the non-governmental sector not to retire in corporate social responsibility, but to involve all interested parties in this area of their practice, such as the authorities of various levels and the non-governmental sector. After all, social responsibility and partnership are becoming a popular trend and imperative of the times. 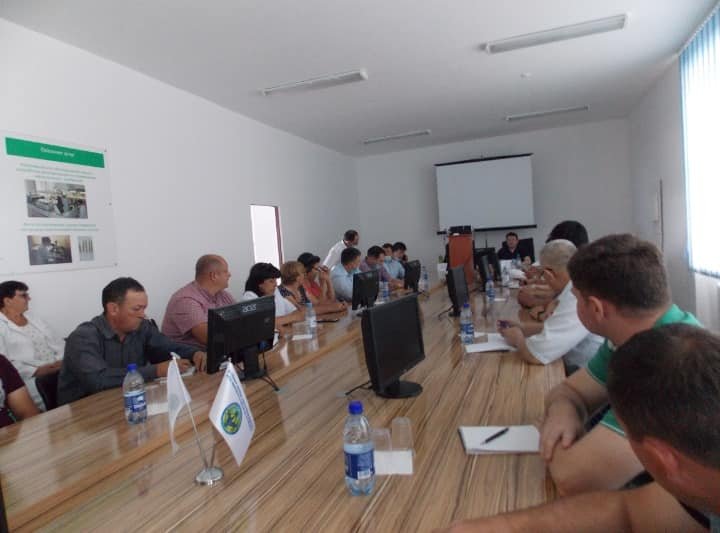 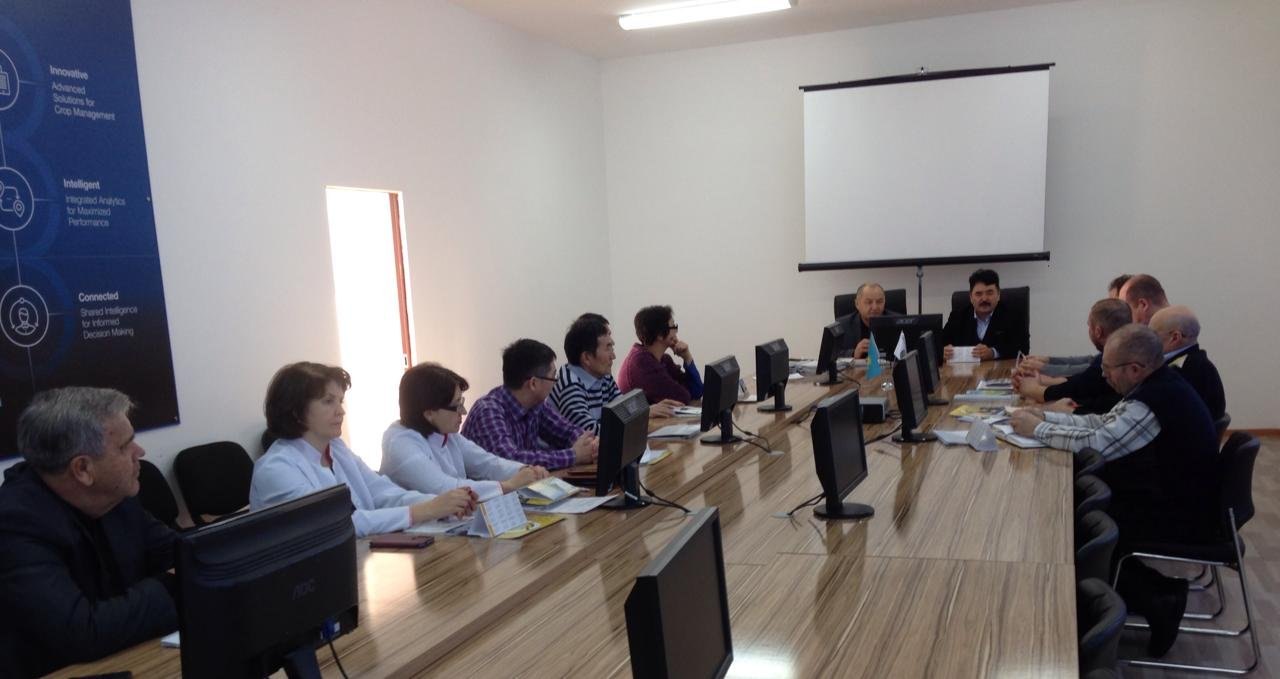 At SPCGF was held meeting of the Scientific and Technical Council 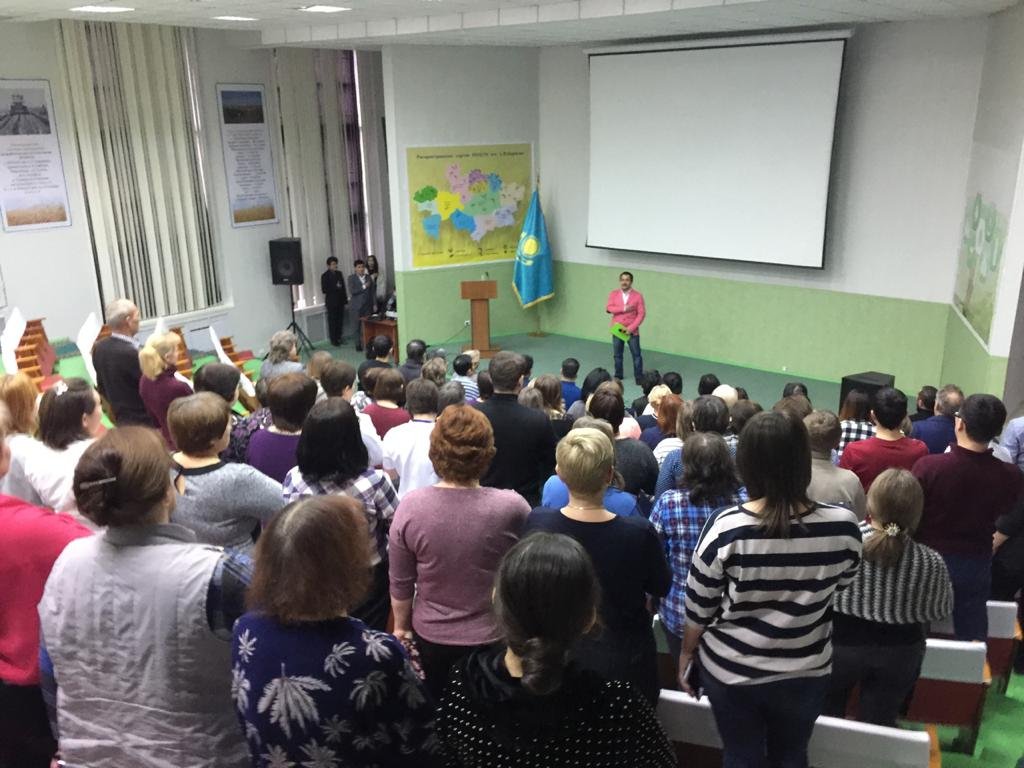 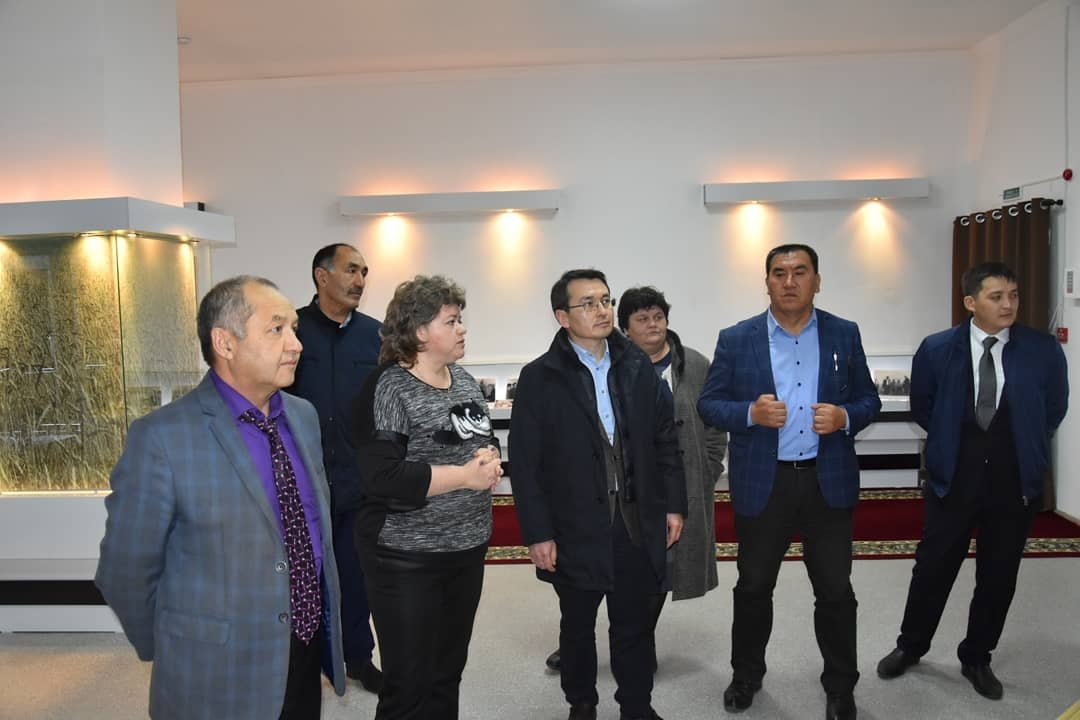