Scientists of A.I.Barayev SPCGF within an open lesson told schoolchildren about the development of agricultural science in Kazakhstan 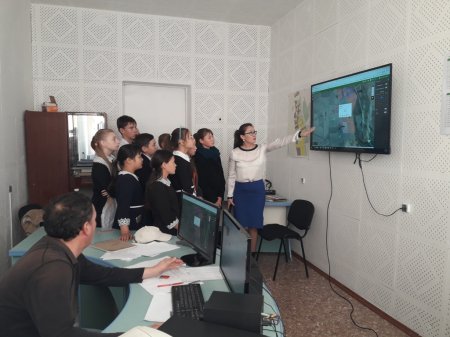 On October 10, 2019, scientists of the A.I. Barayev Scientific-production center for grain farming made an excursion for grade 7students of Shortandy High School No. 1. The Center’s scientists have clearly shown schoolchildren how they use modern technologies in precision farming, grain breeding and crop irrigation.

The schoolchildren were shown the activities of all the laboratories of the SPCGF and the Project Management Center (PMC). In the PMC they were told how, with the help of a yield monitoring system, they get agronomic data and an electronic yield map.

As part of the tour, geography teacher Meruert Zhylkybaeva held an open lesson on the topic: how to conduct field research. The scientists of the Center supported her in this, where each of them spoke about the work of their departments.

Also, the students were shown the historical museum of the Center, introducing them the history of agricultural science of Northern Kazakhstan, and talked about the founders of the Scientific-production center for grain farming.

Many of the schoolchildren, after lively communication with the scientists of the Center, expressed a desire in the future to become agronomists, breeders and soil scientists. They thanked all the experts for an interesting tour, from which they learned a lot about the geographical, agronomic features of their native land and said that they would definitely come again.скачать dle 12.0
586 -рет қаралды 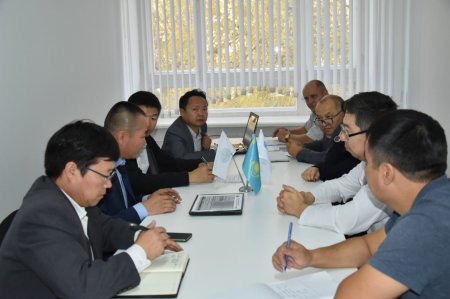 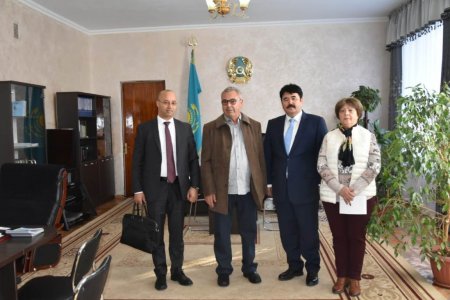 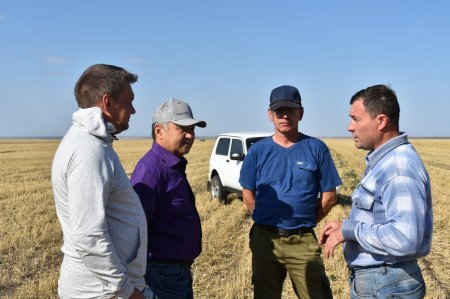 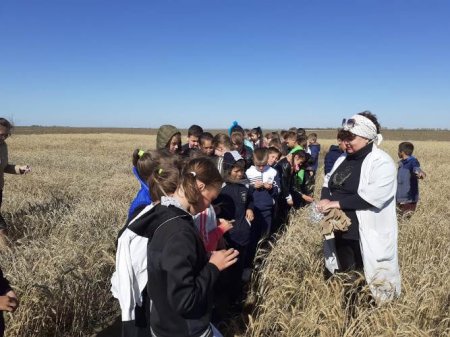 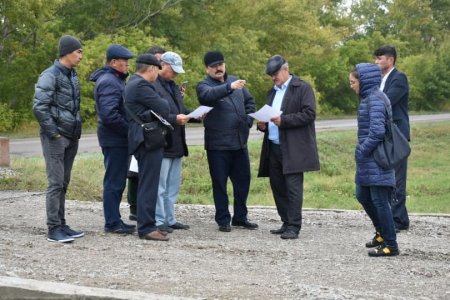