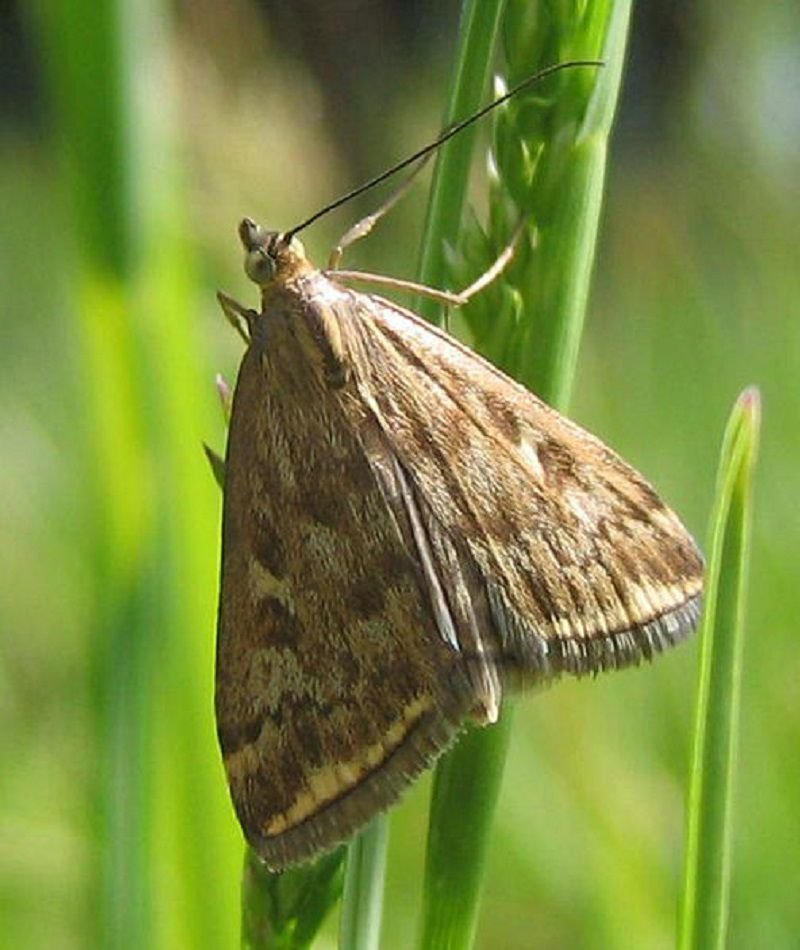 With the beginning of the vegetation of plants, agricultural producers have concerns about the safety of the crop from losses caused by harmful pests. And not in vain. Specialists of the Plant Protection Department of the “Scientific and Production Center of Grain Farming named after I. A. Barayev” LLP during phytosanitary monitoring revealed the beginning of sod webworms butterflies flying. 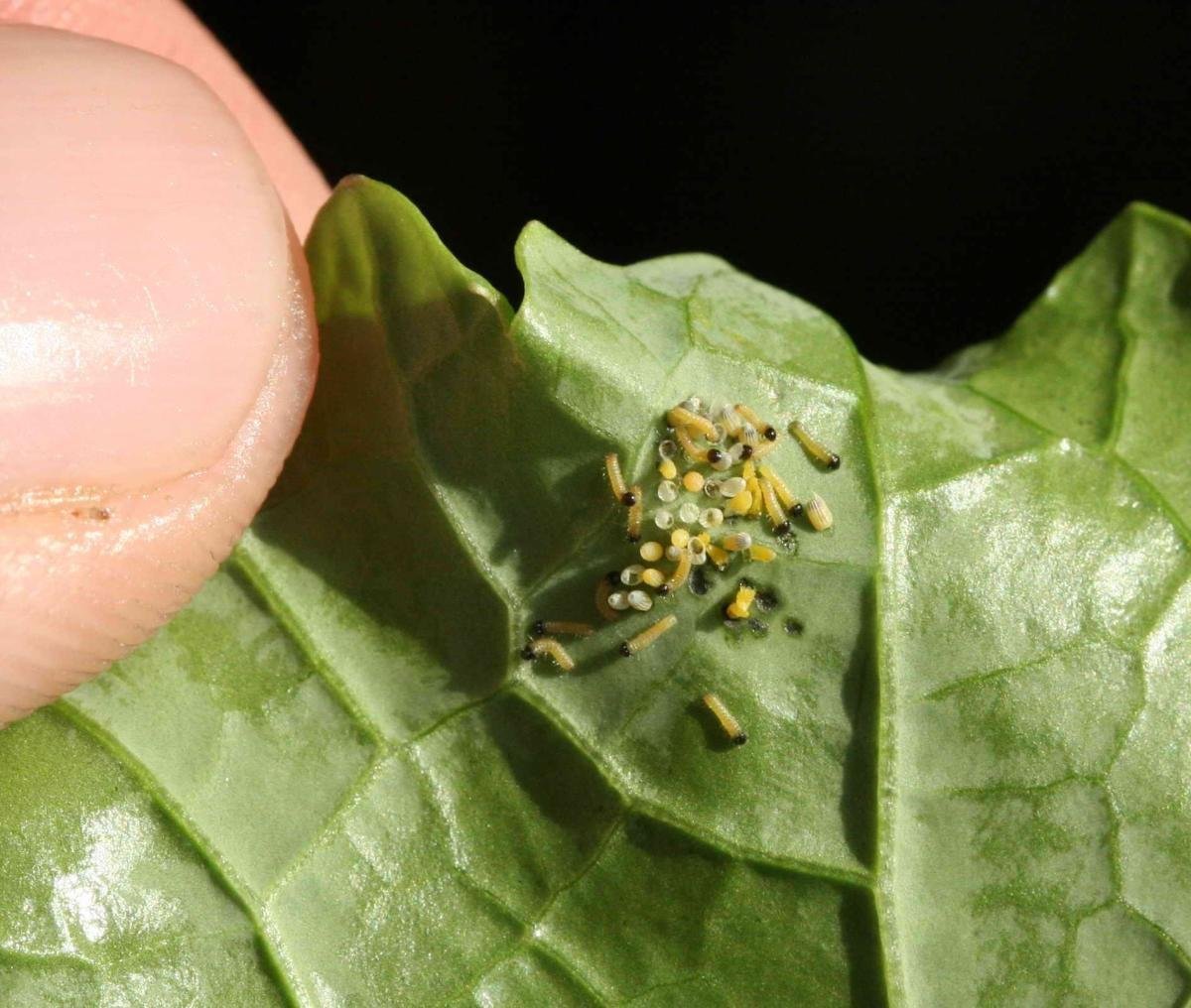 At this time, there is a flight of butterflies, sometimes intense. At this time, eggs are laid. Determining the intensity of summer is not difficult. To track it in dynamics, it is necessary to take several routes 50 steps long at least twice a week on the surveyed site and count the butterflies that have taken off. The strength of the butterflies flying is estimated on a 5 - point scale.

The number, condition and behavior of butterfly populations make it possible to predict with a high degree of probability the general expected situation for caterpillars that appear 7-10 days after egg laying. 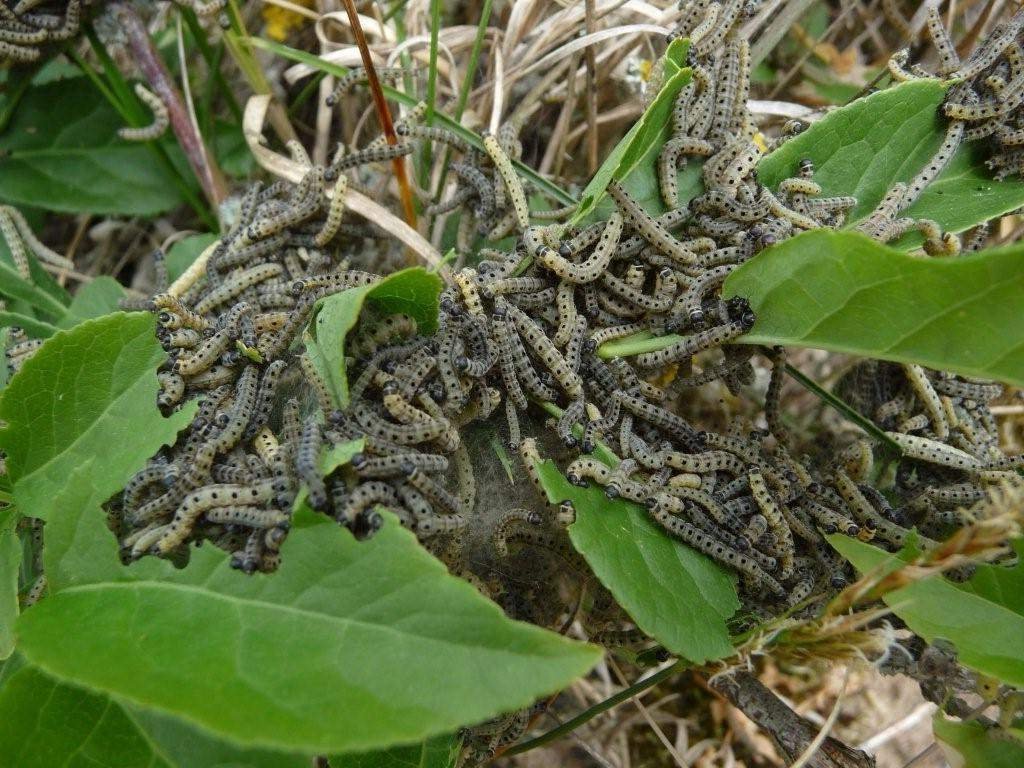 In order to prevent the mass spread of the pest, we recommend that farm managers organize phytosanitary monitoring of agricultural crops.

We recommend using systemic insecticides with acropetal direction of movement in plants. Such insecticides (groups of neonicotinoids) have extensive registration in the List of pesticides allowed for use. 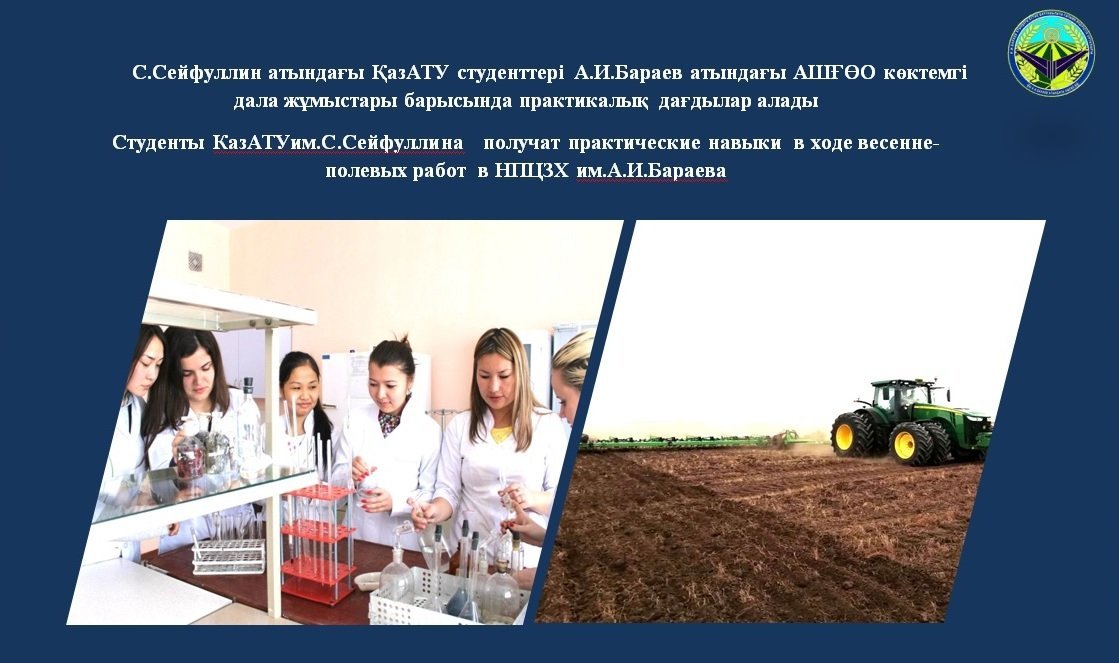 Students of Kaz ATU named after S.Seifullin will receive practical skills during spring field work at the SPCGF named after A.I. Barayev 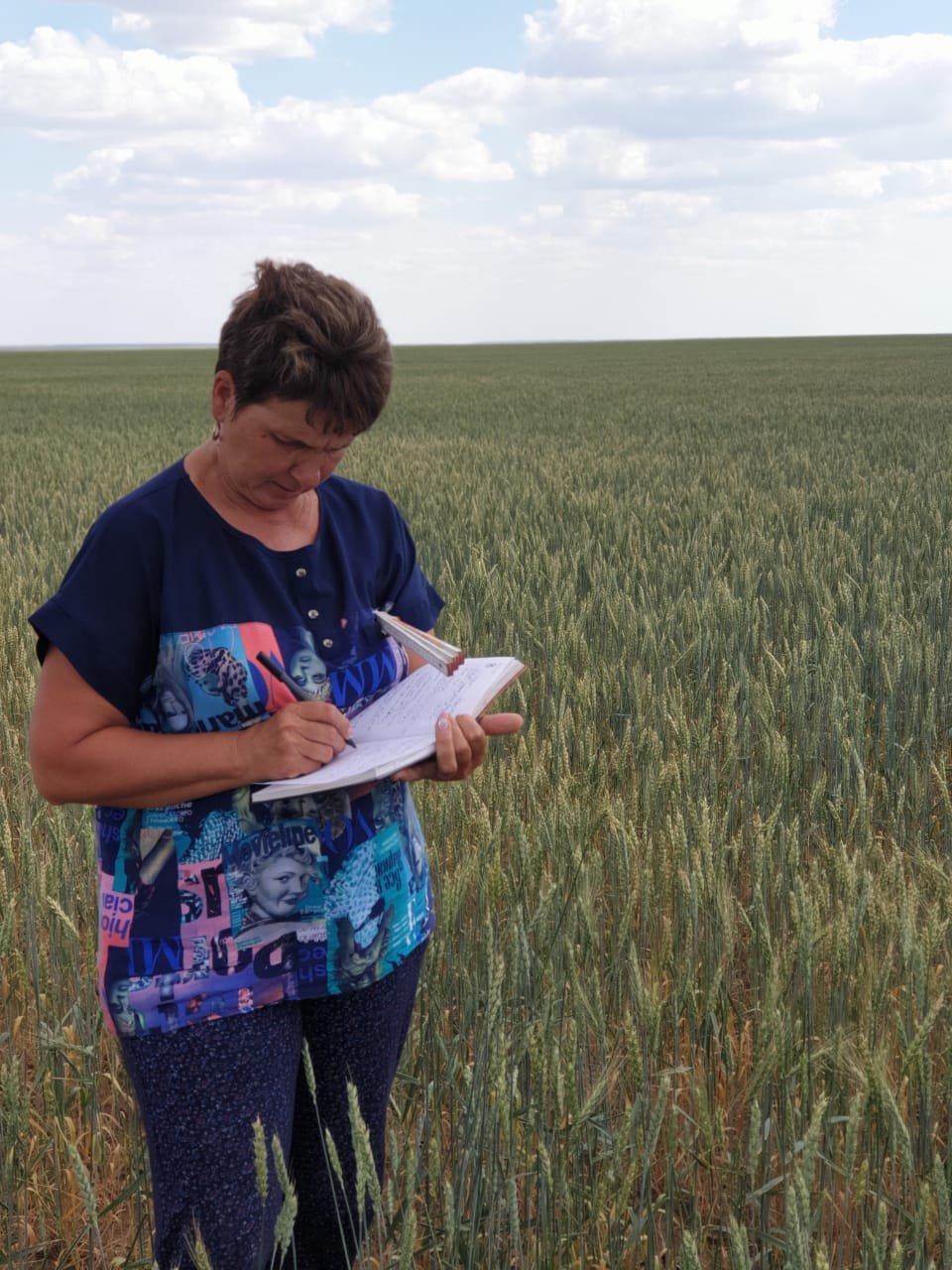 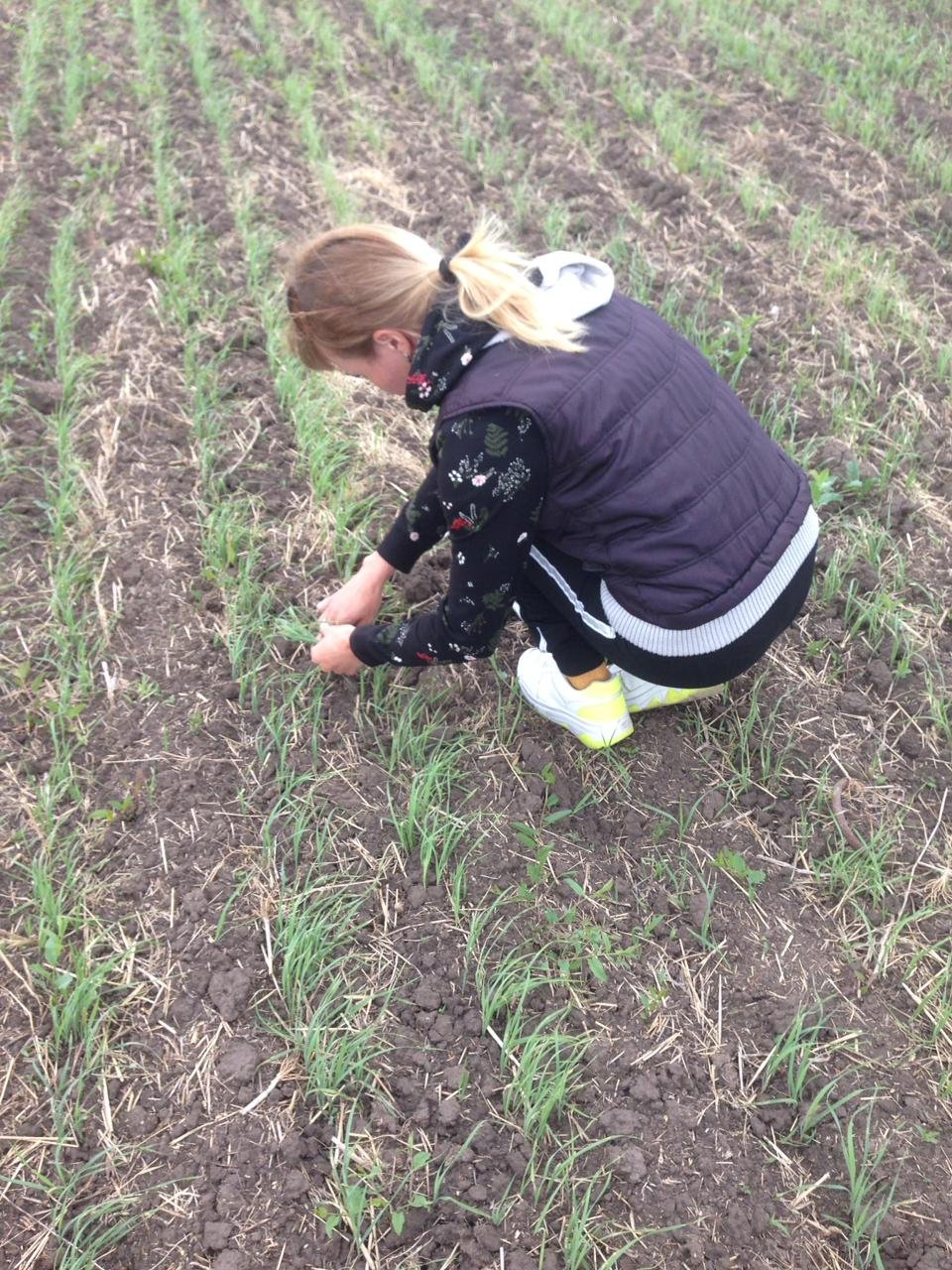 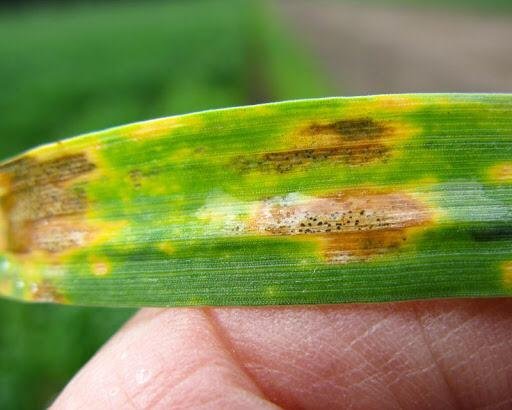 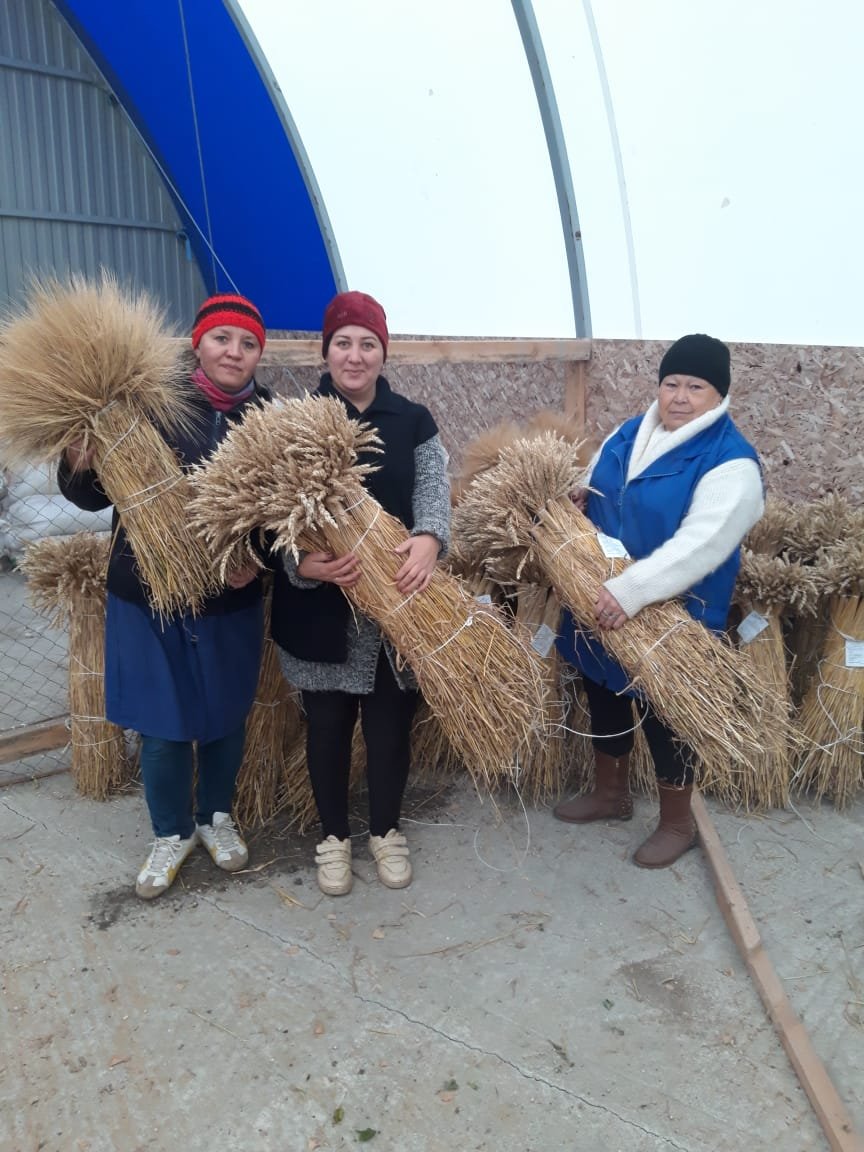